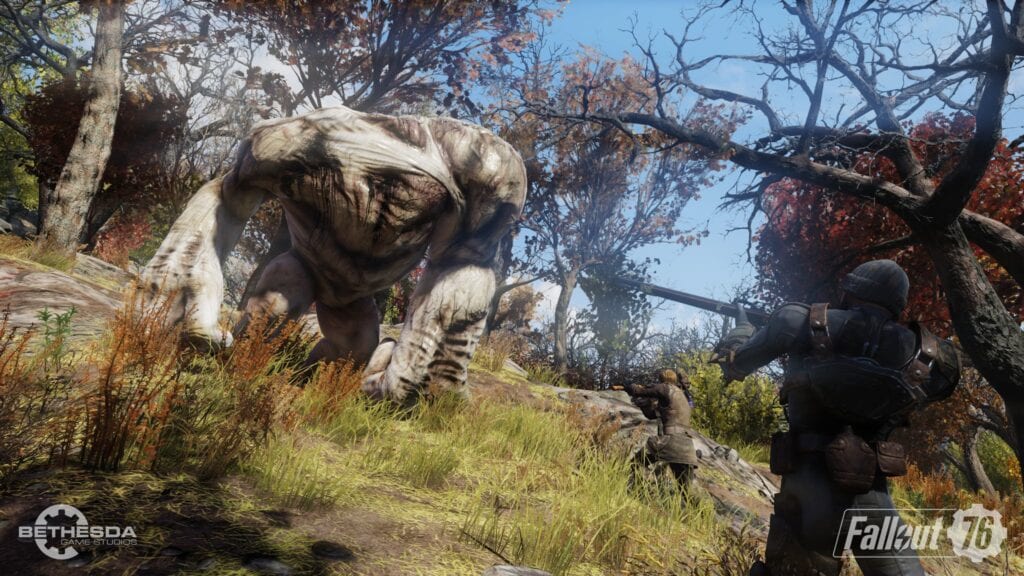 Though online gaming has a way to bring people together, given the opportunity human beings can act particularly ugly to one another. Someone can simply be having fun and for one reason or another get attacked verbally or physically for it. Unfortunately, a small group of Fallout 76 players were attacked by other players with homophobic attacks. Thankfully, they’ve been banned, but what led up to this situation exactly?

A group of Fallout 76 players who were heard repeatedly reciting “We have come to eliminate all gays” in proximity chat, which means anyone in close enough range can hear players talk via mic. This group of friends ventured around the world of Fallout 76 and asked players like AJpls, and his friends ChipWhiteHouse and HandsandHead if they were gay. If there were any suspicions, these guys would shoot others down and laugh. Other phrases such as “Your gay bullets don’t work,” “we’re gay eliminators,” and “lynched queers” were part of their acts of allegedly “playful immaturity.”

“The three of us were having a good time and talking to him and then one of us commented on his character or his characters outfit being cute,” AJpls told Eurogamer. “He replied, ‘I don’t fuck with that homo shit’ and left.” To see some of the horrid verbal harassment and toxic behavior, there’s recorded evidence:

So @bethesda, how do we report people in @Fallout? @ChipWhitehouse @Handsandhead and I literally had our characters hunted down and killed by homophobic players. I’ll post more of the video in a thread. Strong language warning. pic.twitter.com/gN1rsRFz1h

Called themselves the “gay eliminators” “cleansing the wasteland of the queers” “know what we did to your people back then, we killed them” THIS is the stuff said to us tonight when playing Fallout. @bethesda @BethesdaStudios @Fallout #Fallout #Fallout76 pic.twitter.com/zwPuz7AbsG

Though Bethesda was quick to follow-up with this harassment case, the evidence of this toxic behavior spread like wildfire on Twitter. One of the banned players, NathanTheHicc, who participated in the verbal provocation stated:

My version of the incident is more or less the same as the public has taken it, the only differences being the fact that I don’t hate gay people. It was just a late night of having fun and after the first encounter (seen on my channel) we felt it would be fun to offend them somehow. You can call that evil but I think it’s just playful immaturity.

I do not regret the incident. I will not apologize given the opportunity. I don’t plan on doing anything like this in the future but to be fair I didn’t plan the initial incident, I just found them and decided to go through with it.”

It seems as though he and his crew are not the least bit sympathetic or remorseful for their actions. In fact, it’s clear that they’re not willing to apologize for their late night fun. Despite the harrowing history the LGBTQ community has faced, the discrimination, and hate crimes perpetrated over the years, it doesn’t matter because they thought it “would be fun to offend them.”

What do you think of the actions of the players were? Do you think their “having fun” should have warranted their behavior or do you think Bethesda did the right thing to ban them? Let us know what you think in the comments section below or start a conversation on DFTG Facebook page. To stay up to date on gaming news as it happens, follow us on Twitter! Here’s some of our latest to catch up on:

Fallout 76 is available to play now on PC, Xbox One, and PlayStation 4. 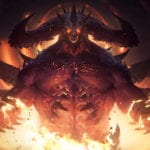 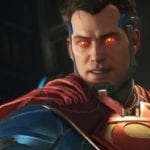