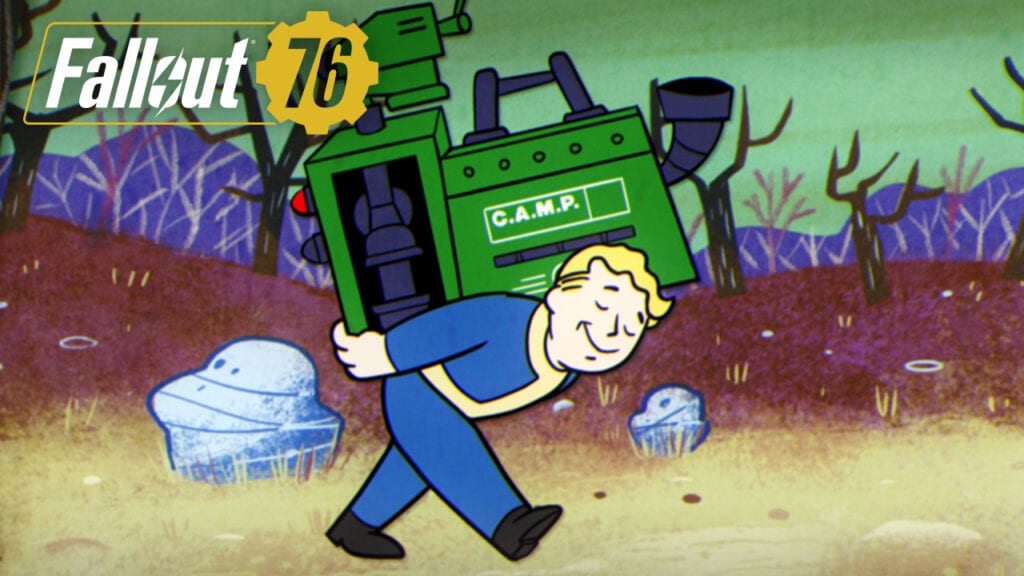 Everyone that has been jumping into the latest wasteland adventure from Bethesda has most likely encountered a few things they weren’t particularly thrilled with. Sure, a bounty of bugs are spread throughout Fallout 76, but there are also some quality of life aspects that could be added, one of which is push-to-talk.

Luckily, the latest patch to be implemented adds exactly that. Bethesda has officially released the newest update for Fallout 76, and it brings with it a plethora of goodies. Push-to-talk for PC, C.A.M.P. changes galore, and several bug fixes have all been added to the game. In addition to these, SPECIAL Re-speccing has arrived as well as depth of field, field of view, and 21:9 resolution support for PC players.

As for bug fixes, performance issues have been addressed as well as problems with achievements, animations, graphics, enemies, PvP, and so much more. You can check out everything that is new below. Fallout 76 is currently available for PC, PlayStation 4, and Xbox One. This is also the first time that the patch has arrived for PC, but will come to consoles later on Thursday, December 13th. Keep it tuned to Don’t Feed the Gamers as this story develops, and for other gaming goodness going on right now, check out the following:

What say you, gamers? Are you pleased with the progress Bethesda is making with Fallout 76? What else are you hoping to see added in the future? Sound off in the comments section below, and be sure to follow DFTG on Twitter for live gaming and entertainment news 24/7! Without further ado, here are the Fallout 76 patch notes (you might want to grab a cup of coffee):

Download sizes for this update will be approximately 5GB for consoles, and around 3GB for PC.

As mentioned here, we’ve adjusted our schedule to allow for further testing on console versions of the game. PC maintenance is taking place on December 11, and we’re currently planning for console maintenance to begin on Thursday, December 13.

Here are a few of the major changes coming with today’s patch. Further below, you’ll find more details about each: 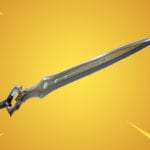