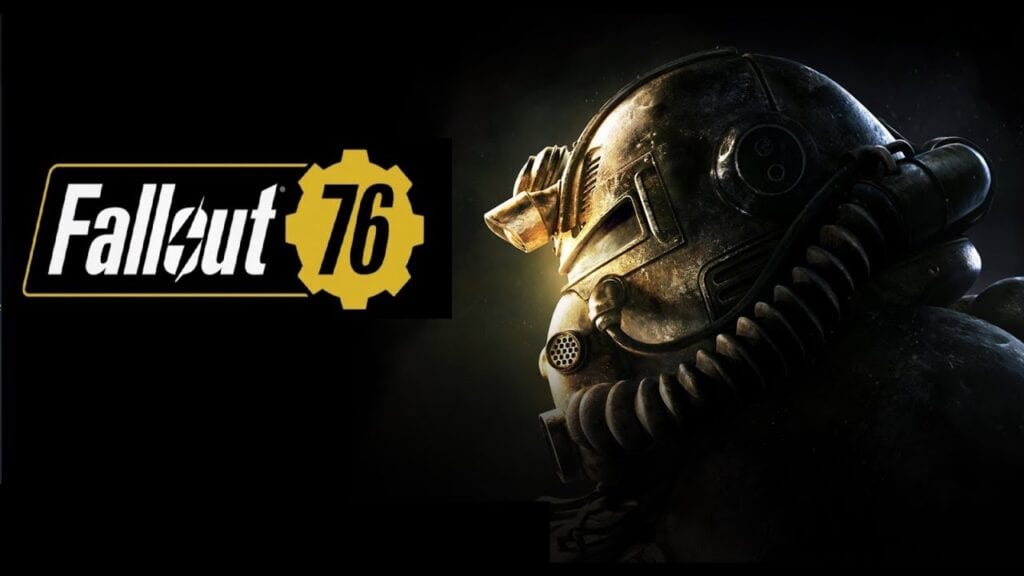 The countdown to the release of Fallout 76 grows shorter and shorter, with veteran fans still hyped for the new game. Bethesda has propped up the Fallout 76 Beta Test as a key benefit to those that decide to preorder the hotly anticipated title. The beta test is surely to be especially crucial to the game’s launch, as it will present mechanics and gameplay infrastructure much different from previous Fallout games. The beta is promised to launch this fall before the final version of the game, but the beta’s start date is not yet known. For those interested in the testing period, you’ll be excited to find out that it will feature the entire game and all progress will carry over.

Bethesda recently posted answers to FAQs on their official website, in the same location where players can redeem their pre-order beta test codes. The developer answered many expected questions, such as the steps required to access the beta and the platforms. It seems many have asked if this will consist of the full game, and it appears that Bethesda is comfortable confirming that they intend to let players access the full game during the test.

Not only that, but Bethesda also announced with this FAQ section that players who participate in the test can have their progress in the test carried over into the live version of the game on its official wide release. It is quite clear that both parties benefit from these beta test features, as it will encourage more players to try out the game this way, which will give Bethesda more voices to inform them of aspects to improve before the game’s official launch. The beta test will open its vault doors on Xbox One first this October, with the PlayStation 4 and PC versions coming later. Are you guys going to participate in the Fallout 76 testing period? Let us know in the comments below!

Be sure to stay tuned for the latest Fallout news, such as the Fallout Cascadia mod team hiring animators, here on Don’t Feed the Gamers! Follow us on Twitter to see our updates the minute they go live! 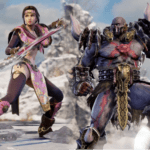 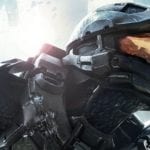