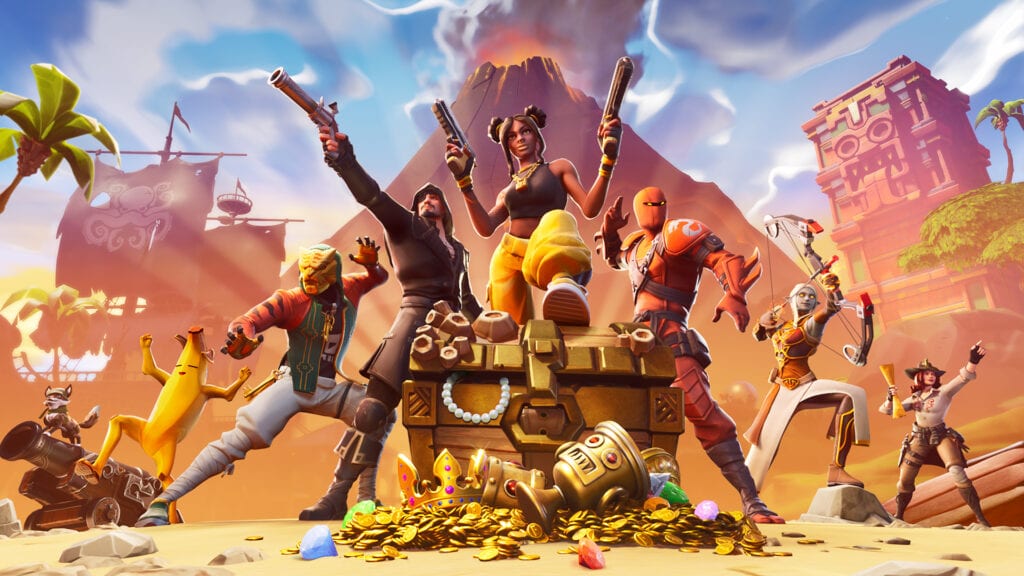 A class-action lawsuit is being drafted by a Montreal legal firm against Epic Games. The newly announced lawsuit alleges that Epic Games purposefully creating Fortnite to be “very, very addictive.”  According to the CBC, attorneys with Calex Légal believe they have enough evidence to pursue the case.

The legal notice was filed by the parents of two minors, aged 10 and 15. The case will be drawing heavily on the World Health Organization’s decision to consider gaming disorders a disease. Also, the 2015 Quebec Superior Court ruling against large tobacco companies will factor into the suit as well. Much like tobacco companies, Epic Games would be legally responsible to inform users of Fortnite’s addictive qualities. 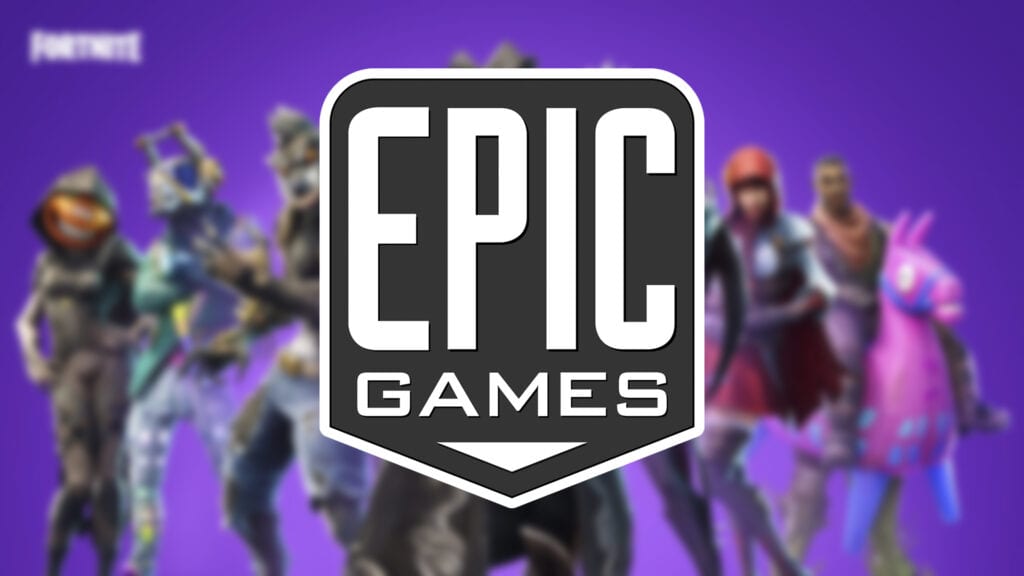 “Epic Games, when they created Fortnite, for years and years, hired psychologists – they really dug into the human brain and they really made the effort to make it as addictive as possible,” said Calex Légal attorney Alessandra Esposito Chartrand.

In our case, the two parents that came forward and told [us], ‘If we knew it was so addictive it would ruin our child’s life, we would never have let them start playing Fortnite or we would have monitored it a lot more closely.'”

Those looking to play Fortnite currently have to surrender their right to sue Epic Games as part of the title’s terms of use, instead opting into arbitration. According to Chartrand, though, the terms of service “don’t stand up in court in Quebec because the province’s Consumer Protection Act requires companies to clearly disclose risks associated with products or services.”

Epic Games has yet to issue a response in regards to the class action lawsuit.

What do you think of the lawsuit against Epic Games? Do you feel that Fortnite is addicting as they say it is? Let us know what you make of this situation in the comment section below. Don’t forget to follow DFTG on Twitter for more updates as they come. 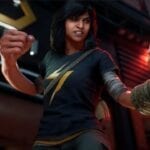 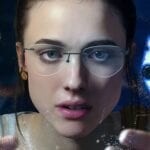 Death Stranding NPCs Will Live Or Die Based On Player Choice