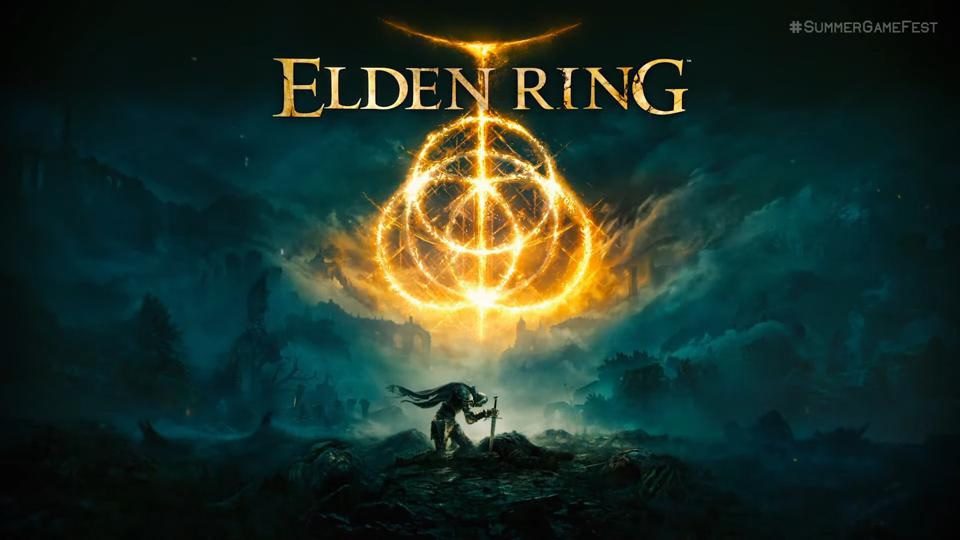 Elden Ring is one of the most highly anticipated video games in recent memory, due in no small part to the fact that it is essentially an open-world Dark Souls. That said, it seems like developer FromSoftware may be working on another game at the same time, with reports suggesting that the unknown title will be a PlayStation exclusive.

As reported by GamesRadar+, rumors have been surfacing suggesting that Elden Ring developer FromSoftware is working on a new PlayStation exclusive game for Sony. The rumor kicked off on the Real Deal Xbox Podcast, with host Dealer Gaming mentioning that Sony has made a deal with FromSoftware to create another PlayStation exclusive. Unfortunately, it’s noted that it will most certainly not be a sequel to Bloodborne, though it will still apparently be a souls-like game. This suggests that the game may remain a PlayStation exclusive and not be a timed one, which would be another impressive win for Sony.

Yeah. Been told From is making a PS5 exclusive

Rumors are, of course, just rumors, though this one is also being corroborated by Nick, from Xbox Era, who plans on highlighting said report in a rumor mill post. This doesn’t automatically mean that the rumor is factual, though there’s just a bit more credibility since the rumor is cropping up from different sources. With Elden Ring releasing within the next half year, it would make sense for FromSoftware to already be working on their next game, be it a PlayStation exclusive or otherwise.

Elden Ring is slated to release on January 21, 2022 for PC, PlayStation, and Xbox consoles.

Thoughts on the new rumor? Let us know in the comments section below, and as always, stay tuned to Don’t Feed the Gamers for all the latest gaming and entertainment news! Don’t forget to follow DFTG on Twitter for our 24/7 news feed!