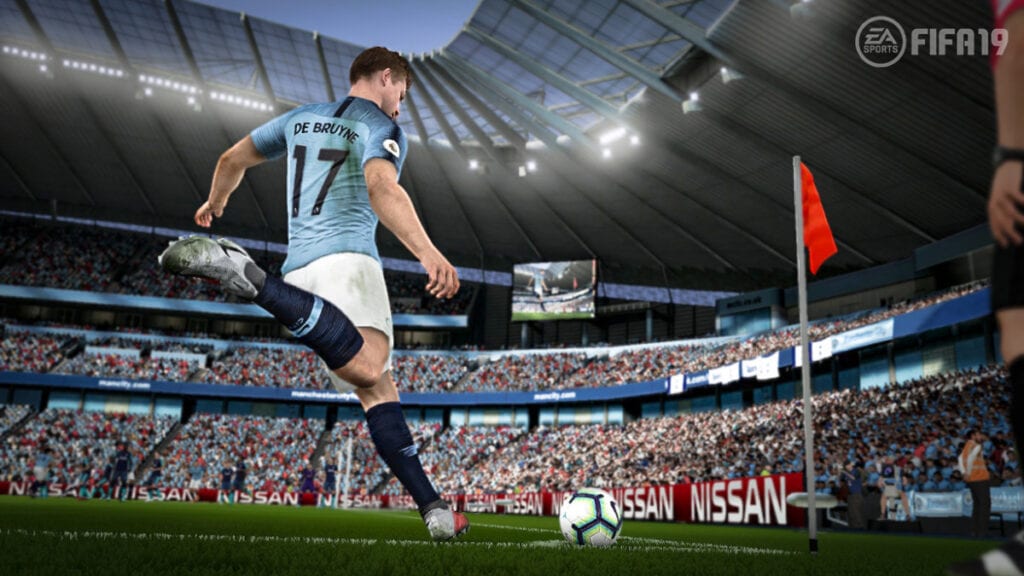 Despite being one of the biggest video game publishers in the world, Electronic Arts doesn’t really have a huge presence on Nintendo Switch. The publisher has been releasing its annual FIFA series on Switch, but beyond that, there’s very little else. EA Sports other huge franchises like Madden and NHL have not made the jump to the newest Nintendo console.

This isn’t technically out of the ordinary as EA, and many other multi-platform publishers didn’t prioritize putting out many games on Wii U. That hasn’t been the case for Switch though as many high profile games have come to the console. Everything from Witcher III to Wolfenstein II and even the previously PC only Civilization VI has come to Nintendo Switch. Luckily it sounds like EA will be looking to change that.

“Yes. We invested with FIFA. We had good success there. I love that we have such a great global reach and global presence on that platform with that game. We are absolutely looking at more Switch games in our portfolio, so more to come on that. We’re not going to announce anything as of yet. But it is absolutely a platform we’re looking at for some of our more successful games.”

This statment runs a little contradictary to what CEO Andrew Wilson said in an investor’s call in July. Wilson stated that there is data to suggest that “many Switch owners also own a PlayStation 4 or an Xbox One or a PC and very often choose to play the games that we make on those platforms even though they have a Switch.” Hopefully the tune has changed in that short period of time and we will soon see more games on the console. The only EA games outside of the FIFA series on Switch are Fe and Unravel Two.

What EA games would you like to see come to Nintendo Switch? Do you think we’ll get Madden or NHL? Let us know in the comments below. Be sure to also follow us on Twitter, Like us on Facebook, and check out all the latest news from Don’t Feed The Gamers: 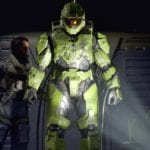 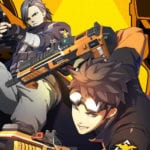