A recent change in EA’s business guidelines has established new rules for streamers and Youtubers sponsored to advertise the company’s video games. According to EA’s German blog, these new disclosure rules have been put in place to make sure that anyone advertising content for EA is compensated properly, and that it is clearly stated whether the streaming video is completed with EA’s direct editorial influence or not.

Any YouTuber, Streamer or otherwise active Influencer who enters into a collaboration with Electronic Arts in their content creation and does not yet use their own labeling system, is now requested to use our hashtags and watermarks.

The disclosure rules are pretty simple. For any streamers or Youtubers that create a video that is affiliated with EA’s games but is not causal to the direct influence of EA, the video creator must put “#SupportedbyEA ” in their video’s description. For video streams that are the result of direct editorial influence by the publisher, “#Advertisement” must be included.

Aside from the hashtags included in video descriptions, EA is now requiring that video creators include one of the two corresponding watermarks during their stream. The watermarks in question can be seen below. 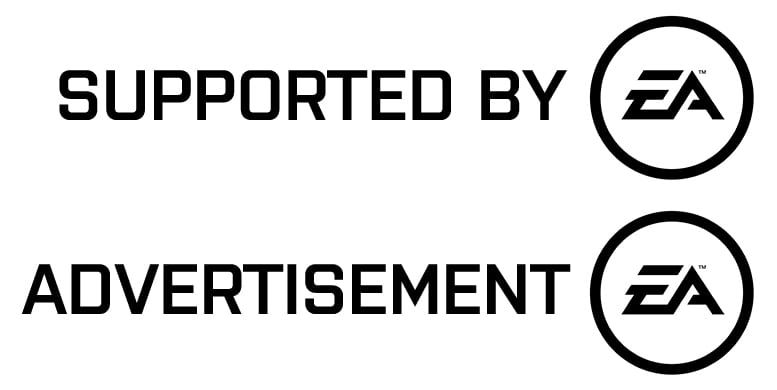 As a developer, this is definitely a safety net for the company. Without this labeling system, the publisher runs the risk of breaking Federal Trade Commission rules. By utilizing the hashtag system and watermarks, this ensures that the company and its corresponding sponsors don’t run the risk of incurring high fines that could be seriously detrimental to EA and its sponsored affiliates.

It’s a safe bet to think that EA is doing their best to ensure the rules are being followed for their own safety. The last thing the company needs is any more bad press, especially after their “#JustWWIthings” fiasco on Twitter. EA has stated that all sponsored video creators must start using this new hashtag system immediately in their videos, going forward.

What do you think of these changes in EA’s advertising policy? Do you think the new disclosure rules will be beneficial for all Youtubers and streamers? Do you think this has come late in EA’s marketing game? Tell us your thoughts in the comments below, and game on! 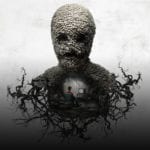 Valve to Pay Up to $3 Million in Penalties to ACCC