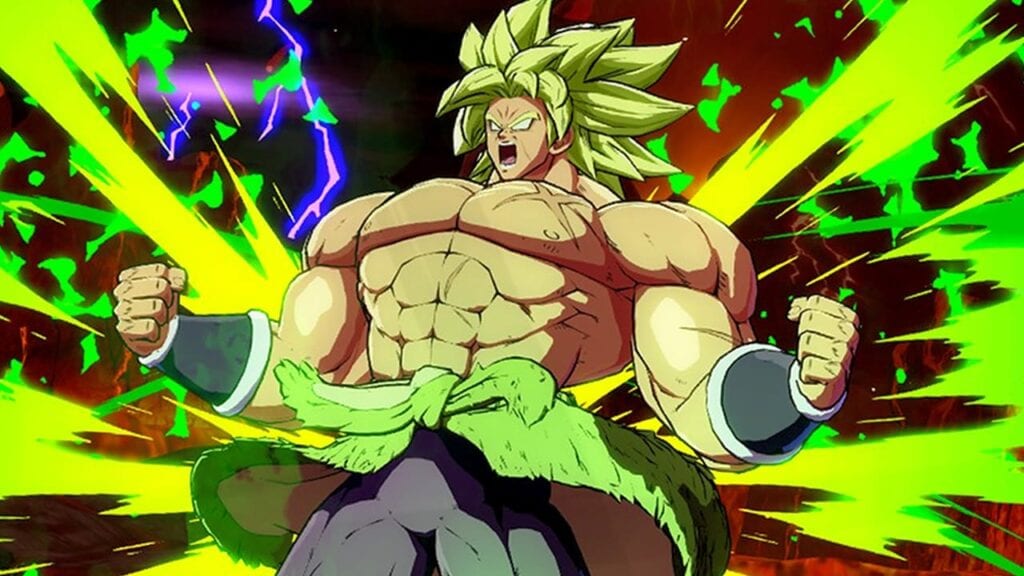 Bandai Namco have confirmed Broly’s release date with an new trailer, which can be viewed below.

Season 2 of DLC for Dragon Ball FighterZ is preparing a final flash of content with the upcoming debut of Broly–the fighter holding immense hype following his appearance in last year’s Dragon Ball Super: Broly. The big-budget anime film memorably introduced the classic spin-off villain into main Dragon Ball canon, Bandai Namco soon following suit with the “Legendary” Saiyan’s addition to the FighterZ roster. Since his initial reveal, the release date for Broly has been left a mystery but has now been unveiled in the latest issue of Weekly Jump.

The Japanese publication (via Gematsu) confirms Broly will finally become available on December 5th, going live for FighterZ Pass 2 owners as well as for the standalone price of $4.99 USD. The reveal of a release date arrives only a few weeks after the character’s first gameplay footage, which gave fans a great look at how the new Broly will compare to the old one that joined the roster early last year. Check out the new Super Broly trailer below.

As the new DBS Broly concludes the last Season 2 content, it’s not known if (or when) any more characters might be added to Dragon Ball FighterZ. Despite questionable content for the future, the fighting game’s back-catalog is nonetheless pretty impressive, with a total of 37 characters collected so far from the deep well of manga, anime, movies and other games within the Dragon Ball franchise. Broly will mark “number 38” in just under a week’s time, but that number potentially could grow even further if publisher Bandai Namco opts for a new season of characters. Though it’s been the subject of speculation, Season 3 is not yet confirmed in any fashion.

What do you think? Are you excited about the new Broly’s release, or is the previous one much more than enough? Let us know in the comments below and be sure to follow Don’t Feed the Gamers on Twitter and Facebook to be informed of the latest gaming and entertainment news 24 hours a day! For more headlines recently featured on DFTG, check out these next few news stories: 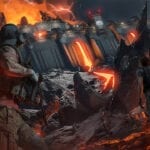 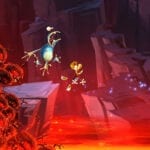