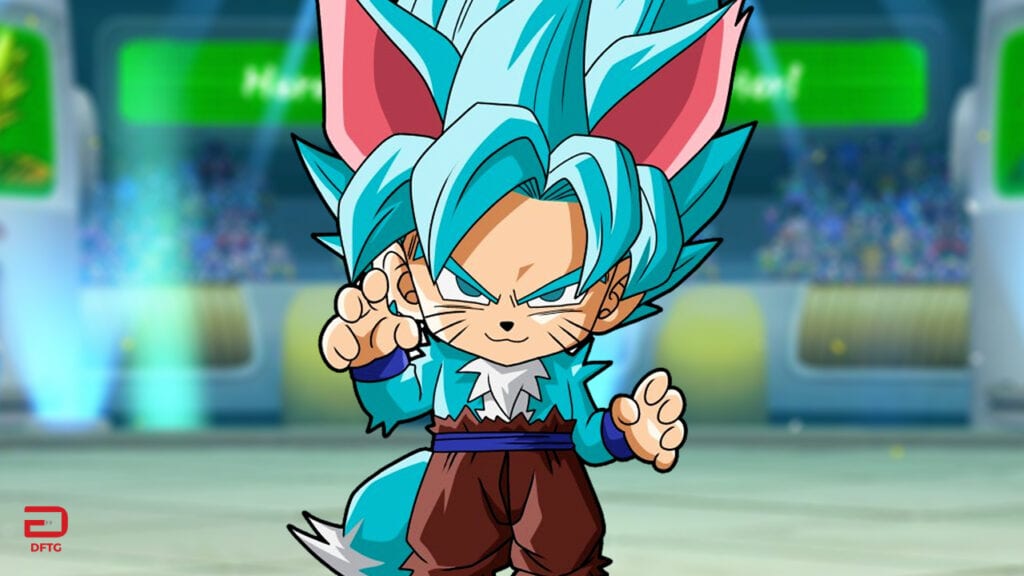 The upcoming Dragon Ball FighterZ DLC featuring Android 17 and Cooler has fans excited to utilize each character’s considerable brawling abilities, with a release scheduled to happen within the next week. Bandai Namco has now laid out details about another new update set to arrive in the coming days which celebrates the emerging Halloween season with a fun bout of trick or treat.

Dragon Ball FighterZ plans to provide a variation of the latter in the form of varied Halloween-themed skins. Starting September 26th, in-game fighters will receive a spooky color palette change, while lobby characters will be fully transformed into adorable iterations of classic Halloween monsters. These include a furry blue werewolf Goku, a Frankenstein Android 16, and an undead mummy Cell.

Also touched upon was the fighting game’s next free content update, which will give players a new level confirmed to be called the “Galactic Arena Stage.” Characterized by in-game crowds and two user-specific displays, the stadium-like setting looks pretty wide-open and especially well-suited for official World Tournament events.

As both the free Arena stage and the upcoming Android 17/ Cooler character DLC have yet to iron out specific September release dates, more is likely to be revealed before the month draws to a close. Bandai Namco themselves teased as much by confirming at least a few more reveals before the week is ultimately done. Dragon Ball FighterZ is out now for PC, PlayStation 4, and Xbox One, with a Nintendo Switch version arriving on September 28th.

What do you think? Are you overwhelmed by the cuteness of furry blue Goku, or are you just waiting for when that DLC is finally going to drop? Let us know in the comments below and be sure to follow Don’t Feed the Gamers on Twitter and Facebook to be informed of the latest gaming and entertainment news 24 hours a day! For more downloadable content in the headlines, check out these next few news stories: 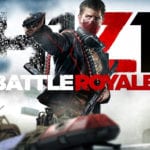 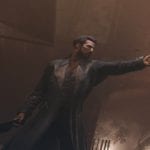