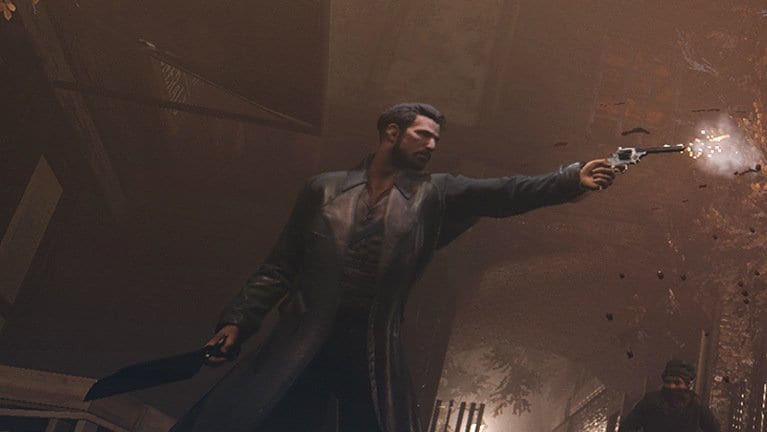 Focus Home Interactive and DONTNOD Entertainment had a hit on their hands with the release of Vampyr 3 months ago.  Fans held the game in high esteem for its flexible storytelling, fantastic characters who all seemed fleshed out with their own distinct personalities, and the atmospheric post-War London that Dr. Johnathan Reid inhabits.

While these aspects of the game have been praised, there are a few gameplay elements that players wish had been better.  Namely the game’s combat that, while looking flashy, seriously lacked variety and felt repetitive.  DONTNOD is aware of the combat scenarios being one of the lower points of the game and are issuing a patch to “de-emphasize” these weaker aspects of the game.

The Patch will be coming out next week on September 26th and will include two new gameplay modes for how they want their Vampyr experience tailored for them. Here’s what Focus Home Interactive posted as an update on their Steam page for the game, emphasis mine:

Story Mode de-emphasizes combat, placing a greater focus on narrative so players can enjoy Dr. Jonathan Reid’s journey with less challenging gameplay. On the other end of the scale, Hard Mode makes combat much more difficult. Players will receive less experience from killing enemies too, forcing them to rely even more on embracing citizens to grow in power. Upon starting a new game, players will be given the option to choose from these two new modes or a third ‘Normal Mode’ if they wish to play the original Vampyr experience.

Are you itching to dive back into Vampyr‘s new and improved gameplay modes?  Be sure to follow us on Twitter for any news on more Vampyr updates and check out these other cool stories from Don’t Feed The Gamers:

You can also check out our full review of the mysterious RPG right here to get a feel for the game before getting started! 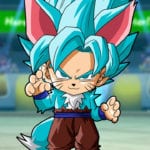 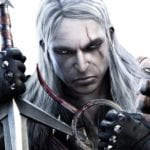 The Witcher's Geralt Through The Years, Thanks To One Fan