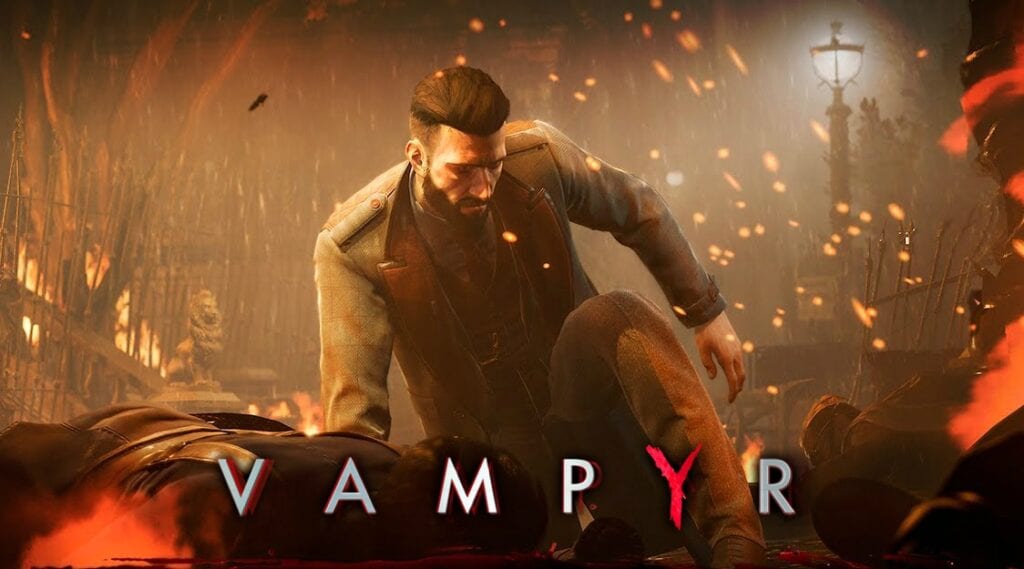 Dontnod Entertainment’s latest video game endeavor, Vampyr, is a horror, action-RPG set in 1918 London. Though it’s been more than a month since it debuted for most major platforms, there were a few bugs and quality of life fixes that needed tending too and the developers are ready to deliver. Expected later this Summer, Dontnod announces a content update that will introduce two new difficulty modes to the game.

It stands to be said that Vampyr is a game that requires tactics and strategy, and not quite the hack and slash some may have expected walking in. Though some gamers are more adept at learning combat mechanics than others, it can be difficult to adjust for the average person. To make up for the differences, the new difficulty modes include much-needed “Story” and “Hard” versions. According to a press release:

As well as bringing a host of optimization tweaks, the upcoming update will introduce a ‘Story’ mode that de-emphasizes combat and a cranked-up, more challenging Hard mode. The Story mode places a greater focus on narrative, allowing players to experience Dr. Reid’s journey with less challenging combat. On the other end of the scale, Hard mode makes combat much more difficult. Players will receive less experience from killing enemies too, forcing them to rely even more on embracing citizens to grow in power.”

The update offers the best for both worlds – those seeking to harden their minds with the masochistic challenge of Hard mode, or those looking to waltz through the scenery and take in the story. To each their own, but this one prefers the latter. There’s been one too many instances of face meets keyboard.

What did you like or dislike about Dontnod Entertainment’s Vampyr? Are you excited to replay the game and if so, which side are you on? Let us know what you think in the comments section below or start a conversation on DFTG Facebook page. To stay up to date on gaming news as it happens, follow us on Twitter! Here’s some of our latest:

Vampyr is available now for PC, PlayStation 4, and Xbox One. 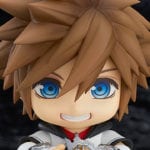 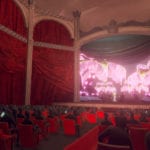 Anamorphine Is A "Surreal Adventure" About Mental Illness, Releases Next Week (VIDEO) 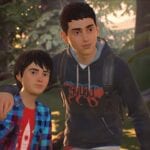