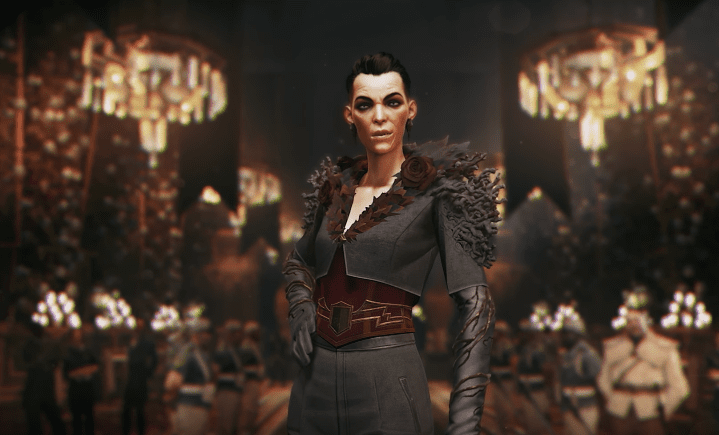 With the game’s release only a couple of days away, Bethesda has dropped the official launch trailer for their highly anticipated stealth action-adventure game Dishonored 2. The sequel to the 2012 game of the year leaps forward in time from the previous game to a very grown up Empress Emily Kaldwin and her now even older father and bodyguard, Corvo Attano. The plot revolves around Emily and Corvo’s quest to take down a mysterious “otherworldly usurper” who’s stolen the throne of Karnaca away from the young empress. This time around players have a choice to play as original protagonist Corvo or the Empress Emily who’s left with little choice but to follow in her father’s footsteps. The launch trailer which can be viewed below is only one of several spots the publisher has dropped; thier live-action trailer was a beauty to behold as well as the Emily and Corvo features.

This final trailer gives us a bit more information regarding the game’s story as we learn that this mysterious “otherworldly usurper” claims to be Emily’s aunt, Delilah Kaldwin, the estranged sister of her late mother. Another thing to note is the narrator for the trailer, the dubious sounding figure known only as “The Outsider”. We really don’t know all that much about this figure other than he is extremely powerful and has the ability to bestow those he deems fit with supernatural abilities as he did for Covo in the original Dishonored  and apparently for Emily in this sequel. It looks like this new antagonist Delilah may have some supernatural abilities of her own which would be fitting and very interesting again given whose voice we hear throughout the trailer.

It was also confirmed that the game will require a 9.0GB day one patch for the PlayStation 4 and Xbox One. The patch is to improve audio mixing, load times, and frame-rate, among several other bug fixes. You won’t have to wait to long “take back what’s yours” because Dishonored 2 hits shelves on Nov. 11th.

What do you think of the game’s antagonist? Do you think she’s somehow connected to “The Outsider”? Let us know your thoughts by joining the conversation in the comments below and as always keep a tab on Don’t Feed The Gamers for all the video game news you need to know. 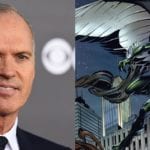 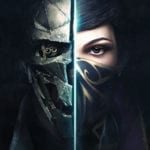