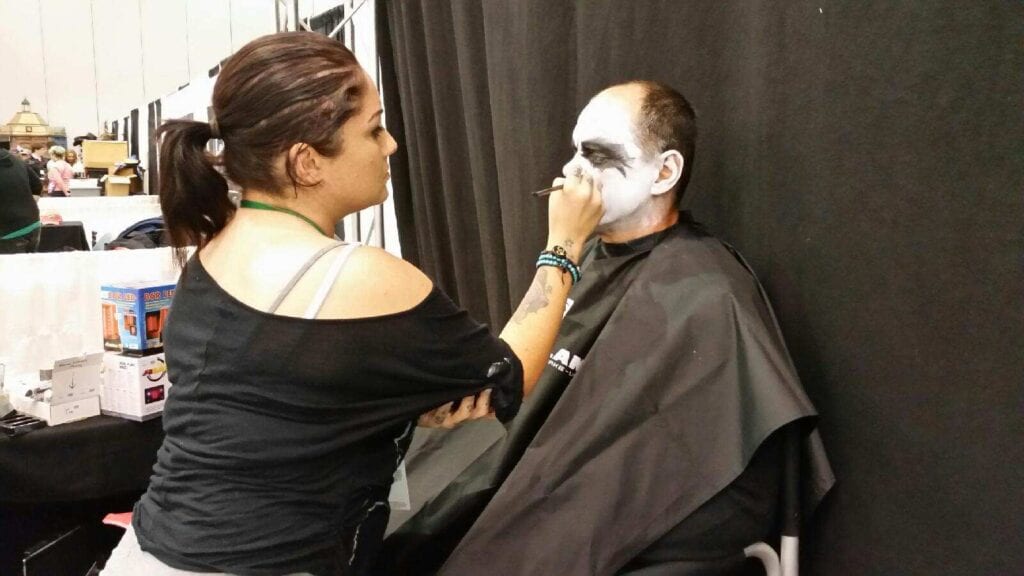 When cosplaying, there’s nothing like adding the key elements, such as scars, bruises and other identifying markings that make or break your character. While my time at NekoCon, I was excited to stumble upon Stage Right Lighting on the first day. They were set up so professionally, I was drawn. I met with some of the make up artists and introduced myself as Raven and asked them exactly what kind of make up they did. Many of the women behind the carefully organized black tables had intricate face paint, expertly crafted and adorn with jewel embellishments and glitter.

I was shown some more of the art that they had done, all of it beautiful in its own right. I knew while I was dressed in my feminine Jack Skellington garb, I needed to step my game up. I was set up with an appointment for 10am on Saturday, as soon as the exhibitor’s hall opened for a full Jack Skellington make up. I was asked to provide references since the WiFi in the building was shaky, and I walked away doing just that. I was also asked to come in with a clean face (meaning no make up… I looked like death, but we’ll get to that)

Satuday morning I arrived just a bit early, and was escorted back to the counter and greeted by my artist by the name of Cecilia. Her smile was warm and she was ready to work. I was offered coffee and gladly accepted. I sipped slowly as Cecilia (of Sweet Surrender Art) and I shared a bit of our history. She revealed to me she was a vet, who is attending tattoo school because she wants to help others cover scars with something beautiful, we shared stories about our children, and told jokes as she skillfully brushed paint over my face. She was an artist and I was her canvas.

Forty-five minutes and I was done. She invited me back at any time for some touch ups, which I gladly did after a young con-goer excitedly touched my cheek (I was her favorite!). The passion, quality and artistic ability was far surpassed by my expectation. All the artists I had come across at Stage Right Lighting were absolutely professional and experts in their craft. If you ever happen to be in the Hampton Roads area of Virginia, check them out. From what I gathered the Make Up Artists are freelance, and affiliated with Stage Right Lighting, which is primarily a lighting/event company.

Take a look at the fantastic work they’ve done!

It takes a steady hand and a bit of time, but the outcome was absolutely amazing! Would you go the extra mile? Which art is your favorite? Leave your feedback in the comments below!

**As a note, I’m not sure which artist had their hands on what, however the credit belongs to them! Some of the photos were sent to me at consent of the artists to be featured here on DontFeedTheGamers.com and they are credited accordingly!** 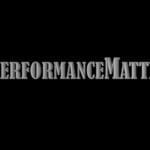 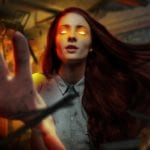