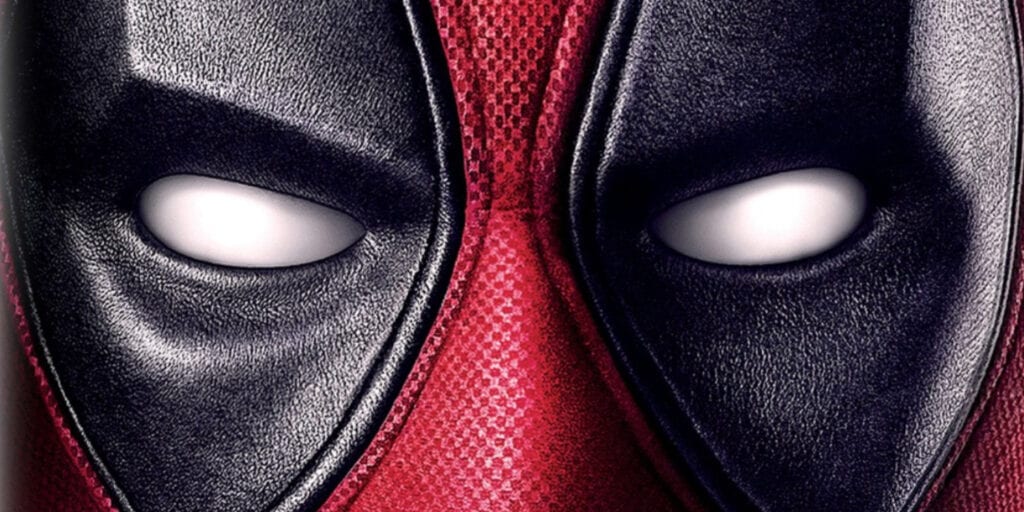 It seemed that the collaboration between star/producer Ryan Reynolds and director Tim Miller was a perfect fit, if the massive success of the first Deadpool movie was any indication. However, soon after early production on the film’s sequel Deadpool 2 began, so did the drama. Reports surfaced that Miller would be leaving the project due to “creative differences” and those reports were soon followed up with information revealing that the studio had given Reynolds more creative control over the franchise due to the first film’s box office. It stands to reason that Fox would give Reynolds more control as he was instrumental (to say the least) in getting the film made and was behind almost the entire marketing campaign for the anti-hero flick. 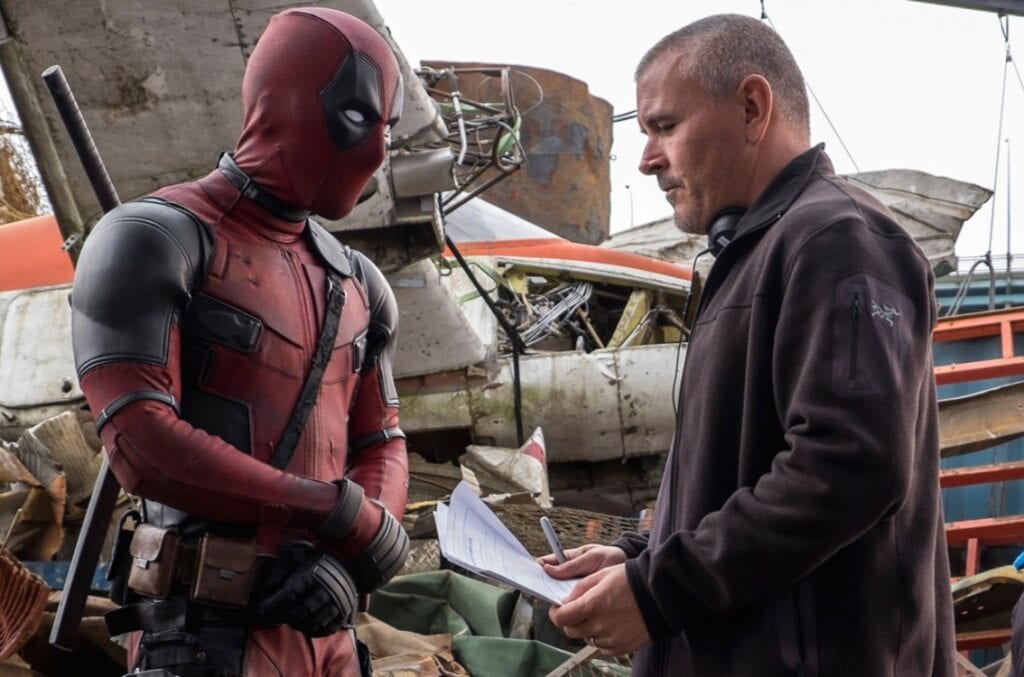 Creative authority was not the only thing to change with the film as the studio increased the project’s budget as well, contributing to the clash of the film’s star and director. Reports suggest that Reynolds and Miller bumped heads when it came to the overall scale of the movie with Reynolds vision being more tied to the style of the previous film and Miller now having a bigger budget wanting to go all out. It appears that there’s no bad blood between the now split duo as Reynolds broke his silence on the matter during a recent interview in which he said the following:

“All I can really add is that I’m sad to see him off the film. Tim’s brilliant and nobody worked harder on Deadpool than he did.”

The star then went on to explain about how and when the initial tension began and his view on the conflict by saying:

“Making the movie was very, very difficult. It was the most passionate group of individuals I’ve ever worked with in my life. And for whatever reason, that mercurial crazy burgoo of people is what made this thing work so well, not just because I had this vision and I saw it this way and it had to be this way. It worked because we all had that feeling. But there were vaguely scary fights in the post-production process that escalated quickly. Luckily, everybody’s grown up and at the end of the day enjoys and loves each other. I know when I need to exert control, and I know when I need to let go of it. I’m not gonna go and sit with Tim Miller and say, ‘The visual effects of Deadpool need to be done this way.’ The man is a visual-effects wizard. But there are character and tone things that I know really well. And I’ve also been with this thing the longest out of anybody, aside from the guys that wrote the comics. Eleven years I’ve been trying to get this Sisyphus rock up the hill, and it kept rolling back on top of me. So I’m gonna be all the fuck over it from the moment it starts to the moment it finishes.”

Miller is said to already be working with the studio on another project, an adaptation of the sci-fi novel Influx and it looks like Fox has their eyes set on John Wick director David Finch as Miller’s replacement. Regardless of the behind the scenes strife on Deadpool 2, the studio is already in the process of planning a third movie for the franchise with plot rumors circulating around the possibility of them introducing the X-Force. Deadpool 2 is slated for release on January 12, 2018.

What do you think of all the behind the scenes drama for the film and what would you like to see in Deadpool 2? Let us know by joining the conversation in the comments below and as always keep a tab open on Don’t Feed The Gamers for all the news you need to know. 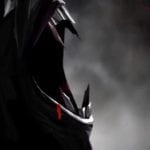 Vampyr, from the minds behind Life is Strange, Inside Look - Morality Plays a Big Part in Being Dead 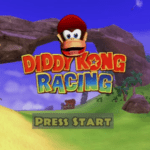