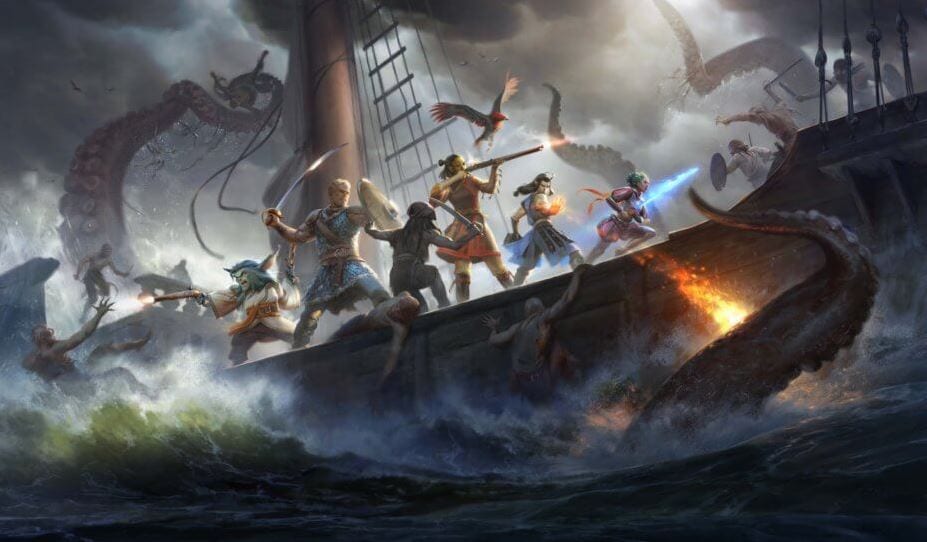 Obsidian Entertainment’s CEO Feargus Urquhard must be in a very happy place right now. That’s because Deadfire, the sequel to the original Pillars of Eternity game, has officially met their funding goal, reaching its campaign total of $1.1 million on Fig within a single day. As we stated in our Pillars II confirmed article, Fig is similar to Kickstarter, with the added option of investing in the game, rather than simply pledging money for rewards. At the time of writing this, the campaign has reached 138% of its goal, roughly $1.5 million, with around $800k coming from normal pledges, and around $700k coming from investors. These numbers are amazing, though not necessarily unexpected, given how wildly successful the first Pillars game was, pulling in $4.3 million by the end of its Kickstarter campaign. 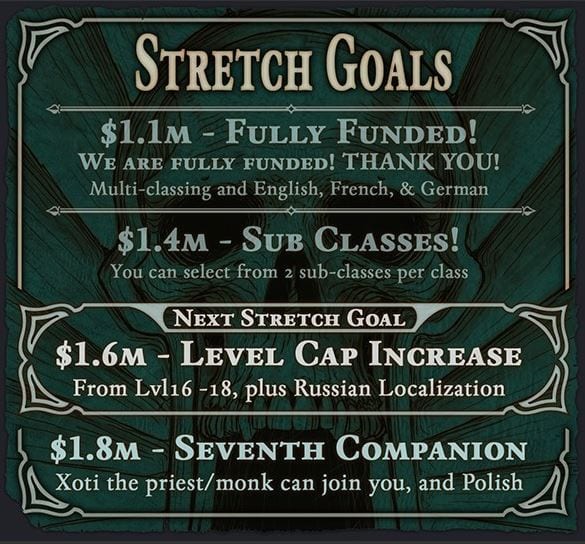 Now that Pillars II has been successfully funded, what’s next for the Obsidian Entertainment team? Stretch goals, of course! In fact, the first stretch goal, set at $1.4 million, has already been reached, with the reward coming in the form of two sub-classes per class within the game. The next stretch goal is set at $1.6 million, which will increase the level cap from level 16-18. According to Design Director Josh Sawyer, “Raising the level cap to 18 will grant access to an entirely new level of abilities for all classes, from barbarian to wizard.” The stretch goal will also allow for Russian localization.

The last stretch goal that we know of is set at $1.8 million which, when reached, will unlocked the seventh Deadfire companion, a priest/monk named Xoti, who wields a sickle and a lantern, shown above. You can read up on her backstory here. Reaching this stretch goal will also allow for Polish localization. 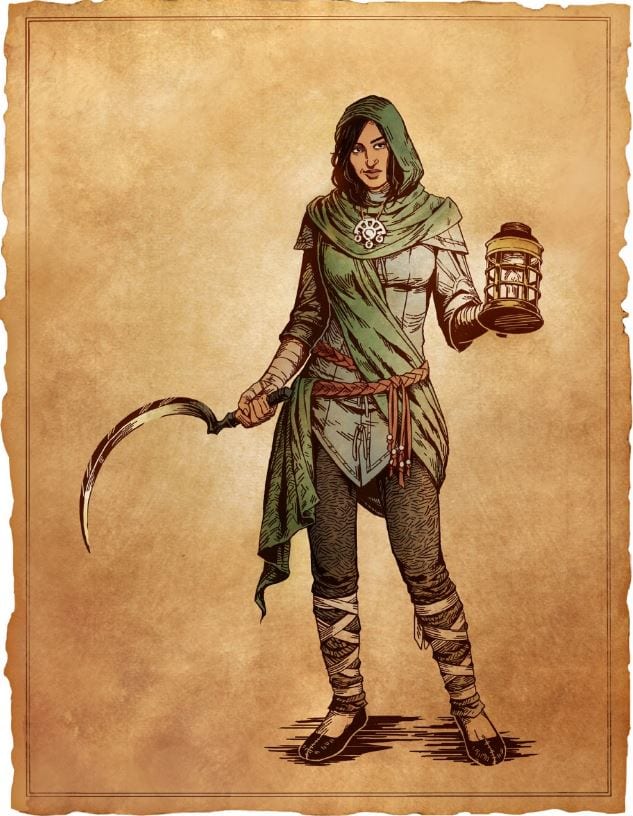 Feaggus Urquhard has said in a statement, “We have the best fans in the world.” With 13,800 backers bringing in $1.5 million towards Deadfire, and almost 27 days left in the campaign, I think it’s safe to say that he knows what he’s talking about.

Are you hyped for Pillars of Eternity II: Deadfire!? Do you have any guesses as to what the next potential stretch goal rewards might be? Let us know in the comments below, and as always, stay tuned to DFTG for all your gaming news! 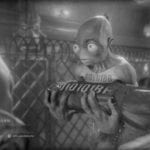