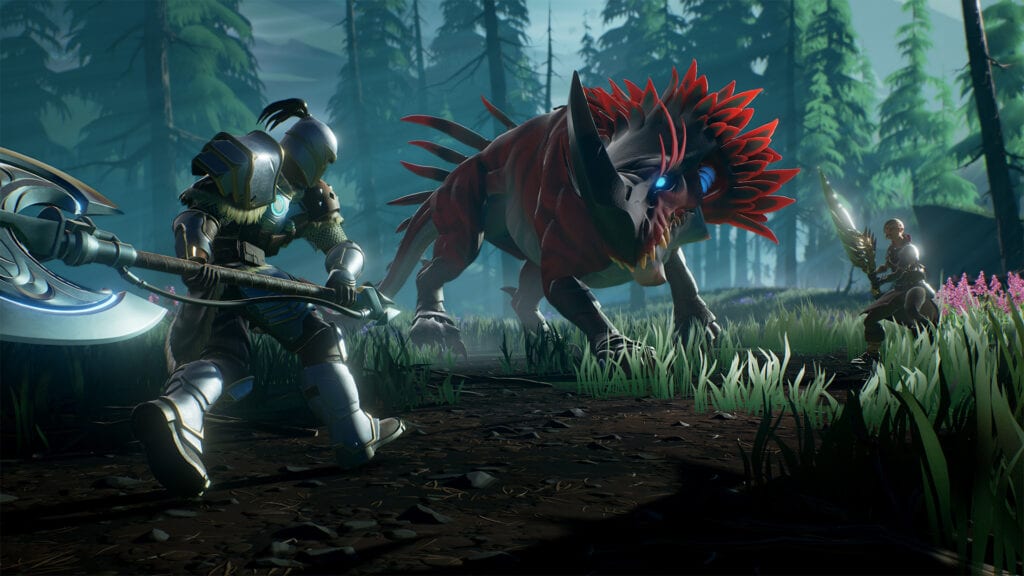 When the Monster Hunter-like Dauntless was announced back in December at the Game Awards, it was quite exciting. A beautifully simplistic art style, mystery, and glorious battle combined to get players excited about the upcoming title. Well, we didn’t see much of the battle, but it was implied. When Jesse Houston took to the stage to show us this free-to-play action RPG, we just assumed we would need the latest and greatest hardware to enjoy the game. After all, that’s just the nature of PC gaming. However, from time to time, we do receive a gem that doesn’t require us to empty our bank accounts. This may be the case now that the Dauntless system requirements have been revealed.

Phoenix Labs recently posted the Dauntless system requirements to the game’s official subreddit and to be quite honest, it’s not too bad. If your PC identifies as a potato, you might not be able to do much, but if you have relatively recent hardware, you should be good to go. Check out the specs below:

As you can see, the game isn’t going to put an incredible burden on your PC, but it will require a bit of power. It’s always good to see this because it means that potentially more players will be able to join in on the fun. If Phoenix Labs is able to provide a rich story with interesting characters, we’re sure they’ll have an instant hit on their hands when the free-to-play Dauntless releases on PC later this year.

What say you, gamers? Does your PC meet the Dauntless system requirements, or will you be finding a way to upgrade before the game comes out? Let us know in the comments section below. If you’re in need of a new graphics card, you may want to take a look at what Nvidia has to offer. If you purchase a select graphics card from the GeForce GTX 10 series, you get For Honor or Ghost Recon: Wildlands for free. As always, be sure to follow DFTG on Twitter so you know when we learn more about the resolutions, graphics settings, and benchmarks in Dauntless. 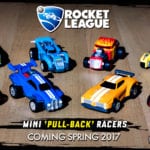 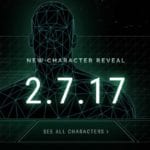