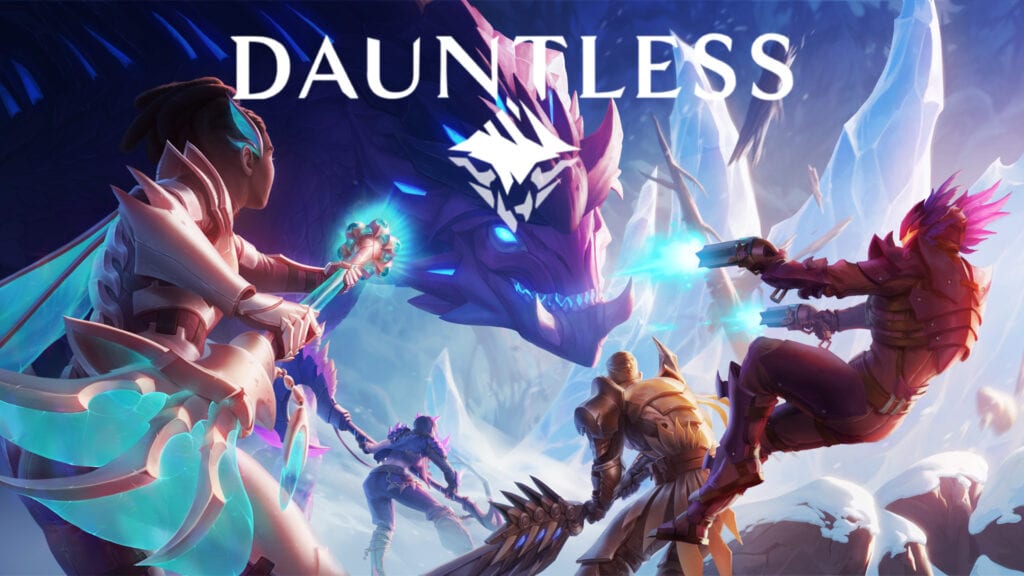 PC players have had the phenomenal opportunity to enter the Shattered Isles in Dauntless, where players hunt down gargantuan creatures called behemoths whose existence threatens all other lifeforms. Taking on the role of Slayers, players can assume different class roles to take down these mighty foes and take back the world before it’s too late. And now it’s coming to two major consoles – Xbox One and PlayStation 4.

Announced during The Game Awards on December 6th, Dauntless will appear for two other gaming communities! Check out the epic trailer announcing the exciting news:

Need to know more about the game itself? Here’s the official summary from Dauntless’ website:

Powerful, wild, and ravenous for the aether that holds the Shattered Isles aloft, Behemoths are a threat to our very existence. Team up with other Slayers to confront these massive beasts before they consume what’s left of our world. Discover your strengths and refine your skills as you fight alongside up to three other Slayers. Whether you choose to hunt with real-life companions or match with Slayers across the globe, you’ll always have a friend in the fight.

Harness the power of Behemoths you hunt by converting their parts into powerful armaments. Dyes, cells, and transmog stones let you further customize looks and loadouts to define your role as a legendary Slayer. Join millions of Slayers who call the Shattered Isles home. From the frontier settlement of Ramsgate to the turbulent reaches of the Maelstrom, there’s so much to explore — and so much worth protecting.”

Are you relieved to see it coming to Xbox One and PlayStation 4, or do you prefer this kind of game on PC? Let us know what you think in the comments section below or start a conversation on DFTG Facebook page. To stay up to date on gaming news as it happens, follow us on Twitter! Here’s some of our latest to catch up on:

Dauntless is available to play now on PC. 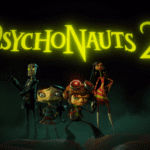 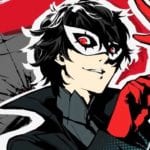