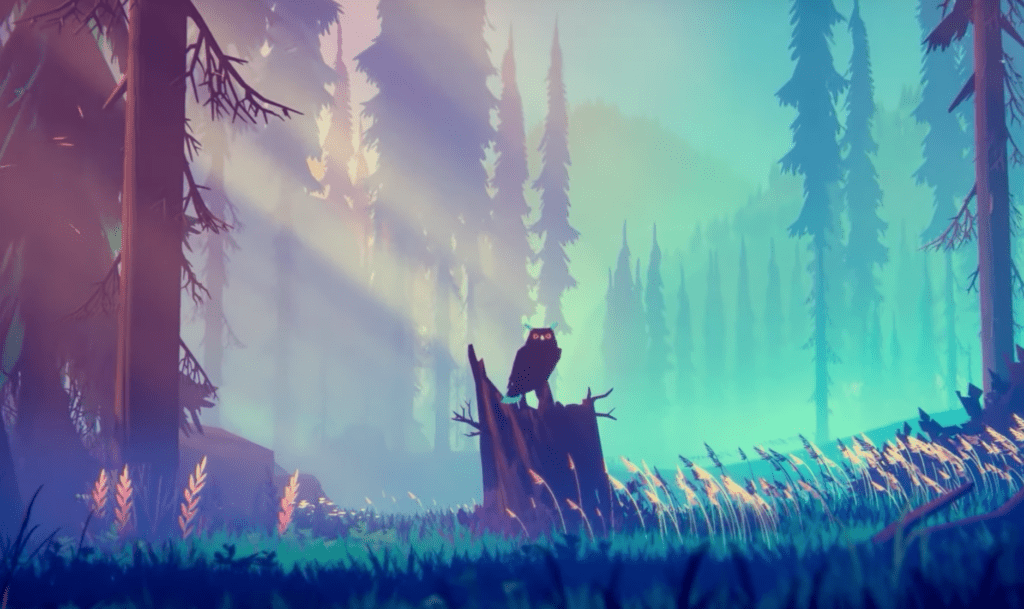 One of the joys of gaming award shows are the indie titles. We all expect Anthem, PUBG, and Fortnite to drop major news at events like The Game Awards. But the surprise titles you never see coming add so much flavor to events like this. And few trailers from any game—triple-A or indie—rival the beauty of a 50 second teaser from Among Trees.

Prior to the official start of the show, audiences were treated to a one minute clip of Fjrd Interactive’s upcoming game. Among Trees is still in its pre-alpha build, so some of the clunkier animations can be excused. However, the colors and art are unimpeachable.

The game’s plot remains a mystery, but the developer describe Among Trees as “a small vibrant survival sandbox adventure.” Honestly, though, any story we get from this game will be secondary to the truly visionary art style. The colors remind me of another highly regarded indie title, Planet Alpha. In this trailer, we’re seeing an entirely different sort of planet. While that rock threatens to kill the player, the protagonist appears to be in true harmony with the natural environment of Among Trees.

This video appears to be inspired by Thoreau in its natural wonder. As far as we can tell, the game focuses on a single human surrounded by nature. A bear stomps through a hazy blue forest. Golden butterflies hover beneath a sunset. Rabbits scurry through the rain to find cover beneath slender pines. An owl fixes his golden gaze squarely upon you. This is nature in its purest form, a soothing title when nearly every triple-A game demands slaughter and explosions. Of course, that lumbering bear means that not all the animals will take kindly to the new forest hermit in the cabin. Beware the murder beasts and live your solitary life in peace!

In these chaotic times, perhaps we need to kick back in our own one-room cabins and take in a gorgeous forest landscape. Thankfully, we won’t have to wait too long to do so thanks to Fjrd Games.

What do you think of the trailer? Are you excited to explore the beautiful world of Among Trees? Let us know your thoughts in the comments below! 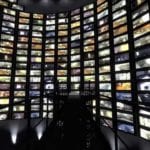 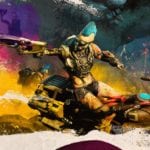