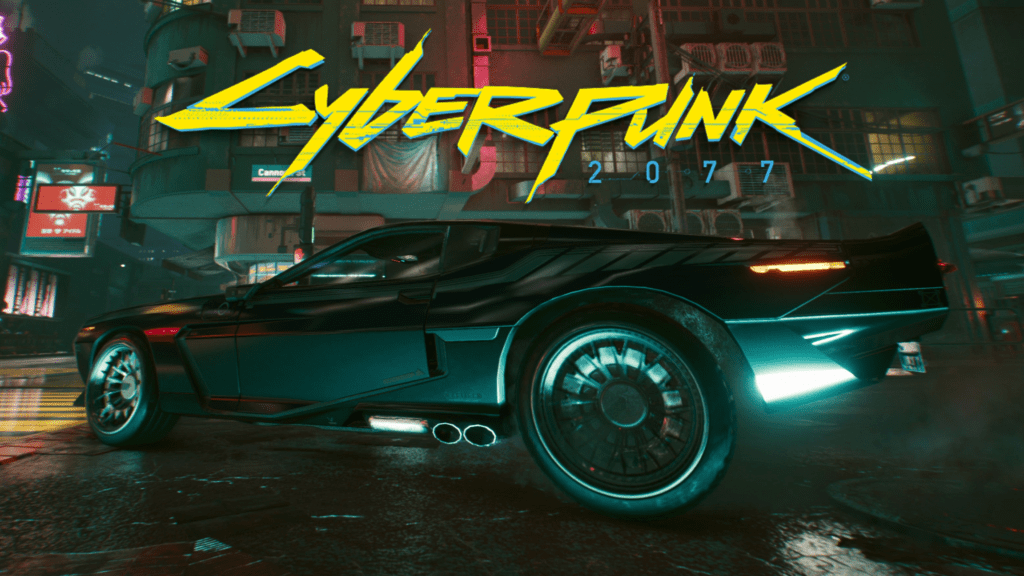 We are just a little over two weeks away from the launch of what might be the most highly anticipated title of the past decade. Hype is at an all time high for CD Projekt RED’s Cyberpunk 2077, but it would appear that some folks have obtained a copy for themselves ahead of launch, which means it is now time to be extra cautious while surfing the net.

One user recently took to the official Cyberpunk 2077 subreddit (via VG247) to share an image of the PS4 version of the game out in the wild. Of course, with photo manipulation being what it is, it would be easy to think that the photo could be fake, but thanks to numerous videos and streams of the upcoming title, it is clear that this is real, meaning spoilers will begin popping up everywhere.

We’re almost there boys. I actually had the game in my hands. from cyberpunkgame

Of course, in a perfect world, those who have obtained a copy of Cyberpunk 2077 would keep everything to themselves and play it in a space that isn’t broadcasted to countless others, but that simply isn’t the case. This means that the rest of us will have to wait until the official launch while also treading lightly on the Internet. Be cautious while scrolling through any sort of comments section, even if it doesn’t pertain to the game. Spoilers will soon be nearly everywhere. Thankfully, we don’t have much longer of a wait until the game arrives for all to enjoy.

Cyberpunk 2077 is currently set to officially launch on December 10th for PC, PlayStation 4, and Xbox One. Keep it tuned to Don’t Feed the Gamers as this story develops, and for other gaming goodness going on right now, check out the following:

What say you, choombas? Have you encountered any Cyberpunk 2077 spoilers since the retail copies were released into the world? Will you essentially be avoiding the Internet for the next two weeks? Sound off in the comments section below, and be sure to follow DFTG on Twitter for live gaming and entertainment news 24/7!