Cyberpunk 2077: Devs Say Night City Feels Real, Not “Like A City In Miniature” 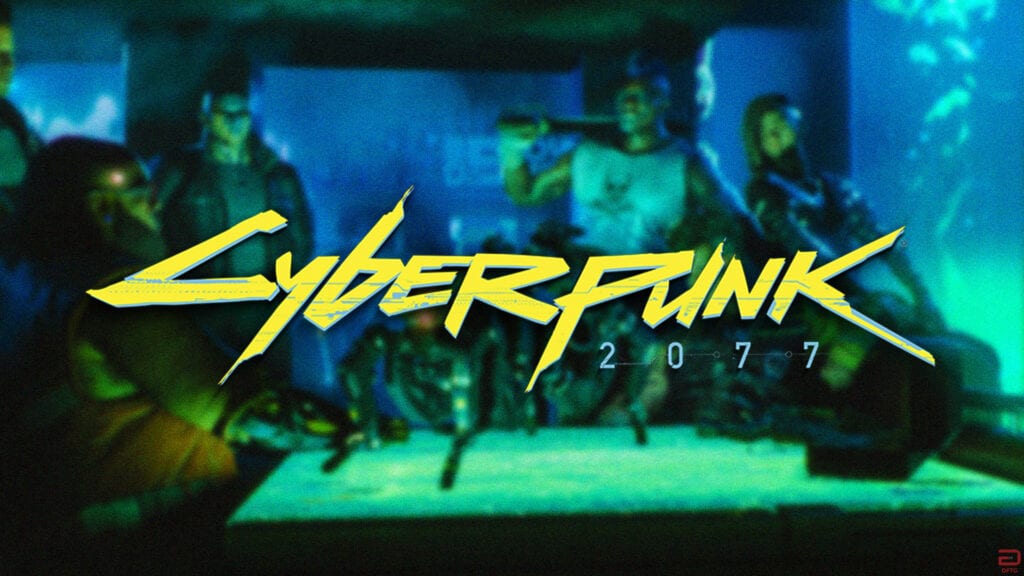 When the Cyberpunk 2077 trailer dropped at this year’s Electronic Entertainment Expo back in June, fans were delighted to see the highly-anticipated RPG in such glorious detail. Select media members and industry professionals in attendance were invited to view a 48-minute gameplay demo behind closed doors, but that wonderful footage has now been shown to the world.

Now that gamers’ hype levels are reaching new heights after CD Projekt RED built up the confidence to reveal the gameplay, many are feeling the need to know more. Luckily, the developers are kind enough to keep the dialogue open with fans, providing as much information as possible, or as much as they are comfortable with. That said, the footage that has been shown highlights an incredibly active Night City, full of life and wonder.

According to Quest Designer Patrick Mills, that’s exactly what it feels like when roaming about the city. “Let me put it this way: when I drive around in Night City, it feels absolutely like a real city,” he recently said in an interview. “It doesn’t feel like a city in miniature.” It certainly doesn’t look to be lacking in the life-like city department in the 48-minute demo, and that was even pointed out by the narrator of the gameplay.

We’ve greatly enhanced our crowd and community systems to create the most believable city in any open-world game to date. The city streets are bustling with crowds of people from all facets of life, all living their lives within a full day and night cycle.”

Granted, that’s just the people living within Night City, but as we’ve seen from the Cyberpunk 2077 gameplay, it looks like a fully fledged city. Either way, we absolutely cannot wait to dive in and see exactly how real it feels.

Cyberpunk 2077 is currently in development for PC, PlayStation 4, and Xbox One. While CDPR has confirmed that the game is playable from beginning to end, it is still without a release date. Keep it tuned to Don’t Feed the Gamers as we learn more about the upcoming RPG, and for other gaming goodness going on right now, check out the following:

What say you, gamers? Are you ready to jump into Night City and make your presence known? On a scale of 1 to 1 million, how many times are you going to run through Cyberpunk 2077? Sound off in the comments section below, and be sure to follow DFTG on Twitter for live gaming and entertainment news 24/7! 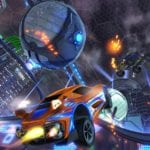 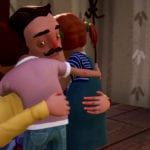