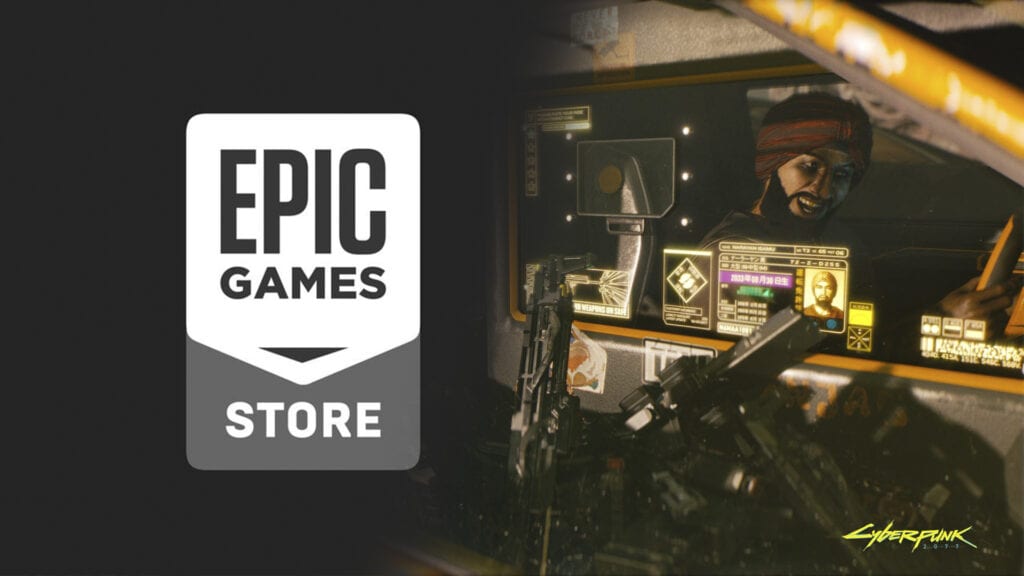 The Epic Games Store has been picking up steam as of late, especially with the exclusive addition of Metro Exodus. That said, many PC gamers are likely wondering how things will play out moving forward with other big titles, including the likes of Cyberpunk 2077.

One concerned fan recently took to Twitter to plead with CD Projekt RED to not make the upcoming futuristic RPG exclusive to the Epic Games Store. “Please please please don’t make this game an Epic Store exclusive,” they said. This prompted the developer to respond, saying:

It’s safe to say that not too many people were expecting Deep Silver to make Metro Exodus an Epic Games Store exclusive, so when they departed Steam, it certainly came as a surprise. We imagine that plenty of other developers will be following suit in the future, but it is sure going to be interesting to see how everything plays out.

Cyberpunk 2077 remains without a release date, but it is currently in development for PC, PlayStation 4, and Xbox One. However, when it does arrive, we’re pretty sure we’ll be seeing it on Steam. Keep it tuned to Don’t Feed the Gamers as this story develops, and for more about the upcoming title, check out the following:

“The game follows the story of V — a hired gun on the rise in Night City, the most violent and dangerous metropolis of the corporate-ruled future. A robust character creator will allow players to choose V’s gender, visual appearance, character class, as well as historical background — all of which may influence the shape of the game.

“With dozens of hours of main story arc quests, and many more of additional activities, there’s always something to see and do in Night City. Players will experience all of it entirely through V’s eyes, with an interactive dialogue system that gives them greater narrative agency.”

What say you, gamers? Are you glad that CD Projekt RED seems to have no interest in making Cyberpunk 2077 an Epic Games Store exclusive? Sound off in the comments section below, and be sure to follow DFTG on Twitter for live gaming and entertainment news 24/7! 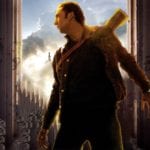 The Division 2 Lets Players Steal The Declaration Of Independence 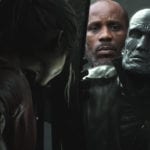