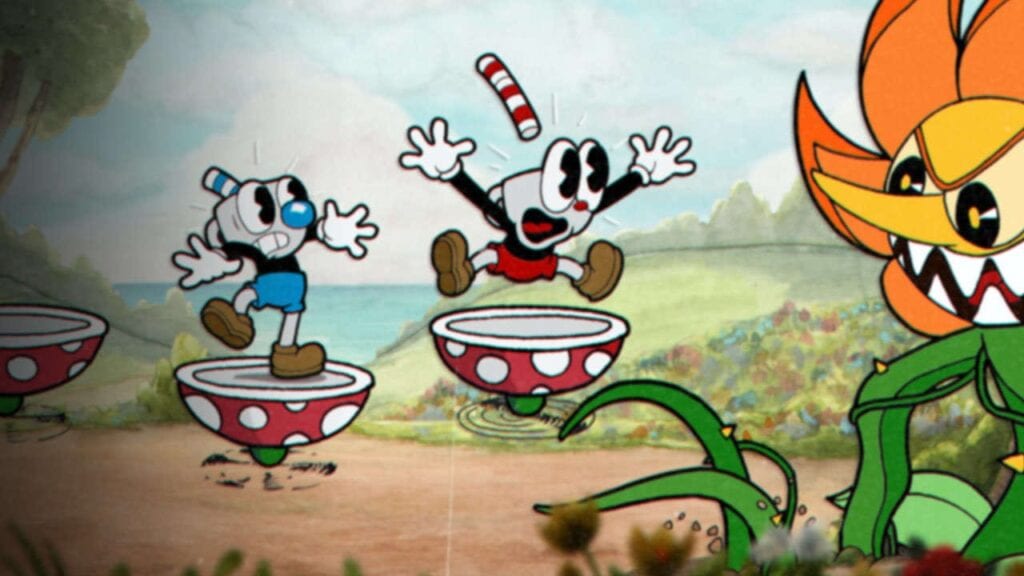 Cuphead quickly rose to the top of many gamers’ hearts upon its 2017 release. The title’s art, music, and overall challenging gameplay made for an excellent adventure. Now, the IP looks to be expanding, as Cuphead DLC was recently announced during E3 2018.

Cuphead and Mugman will be making their return in Cuphead: The Delicious Last Course. This time around, they will gain an ally in Ms. Chalice, a new playable character. The trio will set out to take on a new Isle of baddies with all-new weapons, charms, and more! Check out the announcement trailer for yourself below:

For more about the upcoming Cuphead DLC, here is what the video’s description provides:

In Cuphead: The Delicious Last Course, Cuphead and Mugman are joined by Ms. Chalice for a DLC add-on adventure on a brand new island! With new weapons, new charms, and Ms. Chalice’s brand new abilities, take on a new cast of multi-faceted, screen-filling bosses to assist Chef Saltbaker in Cuphead’s final challenging quest.”

Unfortunately, no specific release date tagged along for the fun, but we do know the new content will arrive at some point in 2019. After all, with the hand-drawn art style and the intricate musical numbers, we imagine the work that goes into the game is unmatched by most.

We’re sure to learn more about the Cuphead DLC in the coming months, so be sure to keep it tuned to Don’t Feed the Gamers as this story develops. For other glorious gaming goodness going on right now at E3 2018, check out the following:

What say you, gamers? Isn’t it exciting to know that more content is on the way for what might be considered one of the greatest games in recent memory? Do you find the title to be too difficult, or is that cup of tea spot on? Sound off in the comments section below, and be sure to follow DFTG on Twitter for live gaming and entertainment news 24/7! 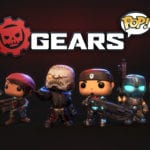 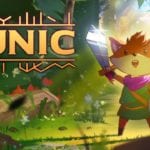 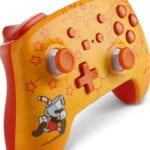