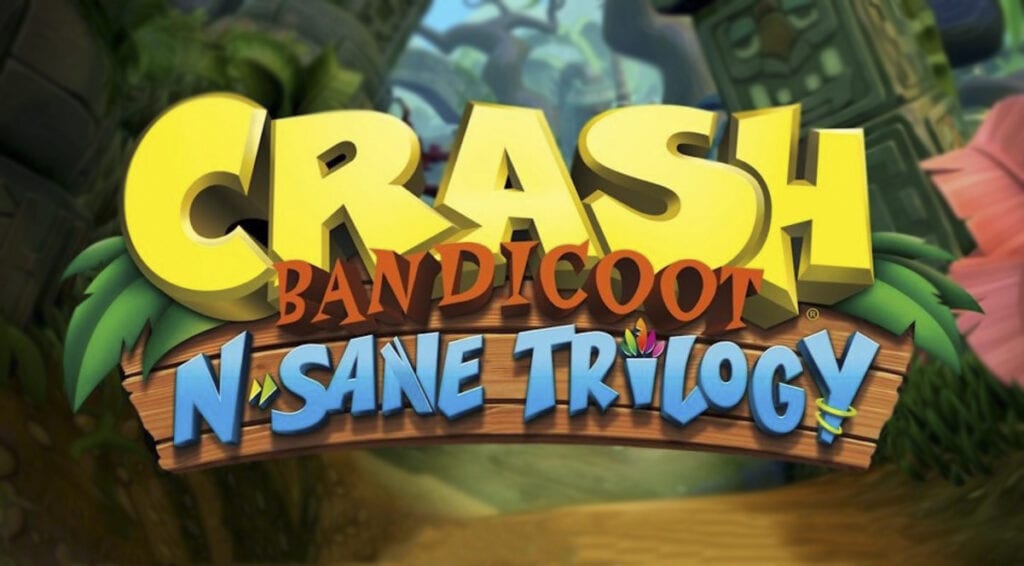 The time has come for fans of everyone’s favorite pixelated marsupial to rejoice! Crash Bandicoot is coming back into your life smoother, brighter, and more beautiful than ever with the N. Sane Trilogy. Of course, you probably already knew that because it was announced at E3 2016. However, if you weren’t in the know, allow us to catch you up on what’s happening with the fingerless-glove wearing, dancing bandicoot. First, here is a teaser that Activision tweeted on February 15:

The teams at Activision and Vicarious Visions have been kicking all sorts of ass to get the highly anticipated remaster into fans’ hands. And yes, it is a remaster. Actually, according to game directer Dan Tanguay, it could be considered a remaster plus. This is because they are also throwing in some extra features on top of the remastered original trilogy. Awesome!

Back in December, we all thought that the updated trilogy would be coming out at the end of February 2017. This was because of a Brazilian retailer saying so. Without confirmation from Activision or Vicarious Visions, this, of course, was deemed as nothing more than a rumor. Well, hold on to your hats, everyone, because this is no rumor… The Crash Bandicoot N. Sane Trilogy is being released this summer! Take a look:

What say you, gamers? Excited for the Crash Bandicoot N. Sane Trilogy? Do you plan on getting it when it is released on June 30? Let us know your thoughts down in the comments section below! Of course, before you go doing that, you may want to check this out. Tony Hawk is working on a new skateboarding game, and he is doing it without Activision. Should be interesting. As always, stay tuned to Don’t Feed the Gamers on Twitter to ensure you never miss out on what’s next in the gaming news world! 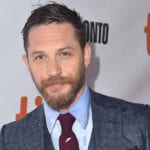