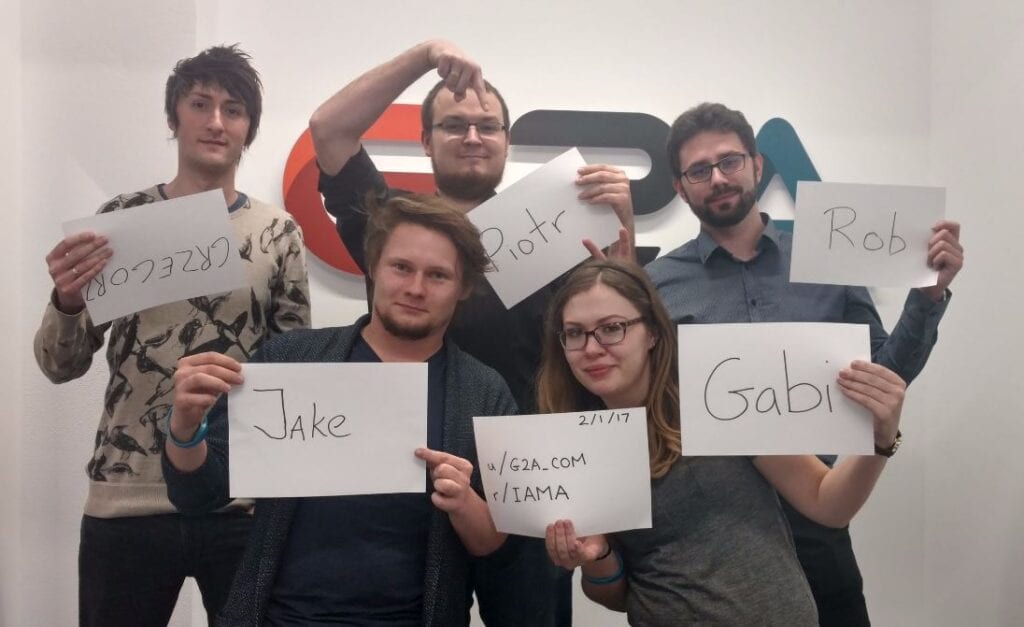 The Internet can be a very dark and shady place for the uninitiated. Even for those who know the ins and outs of the web, parts can still remain shrouded in mystery. One such mystery is the controversial PC game key reseller G2A.com. Recently, a team from the somewhat infamous site took to Reddit with the intent of clearing things up and hopefully winning over some people in an AMA(Ask Me Anything) session. Despite their efforts, G2A was up against the ropes the entire time. Here are some highlights(Strong language will appear throughout the following):

To start things off, let’s see what user HempCO719 has to ask: 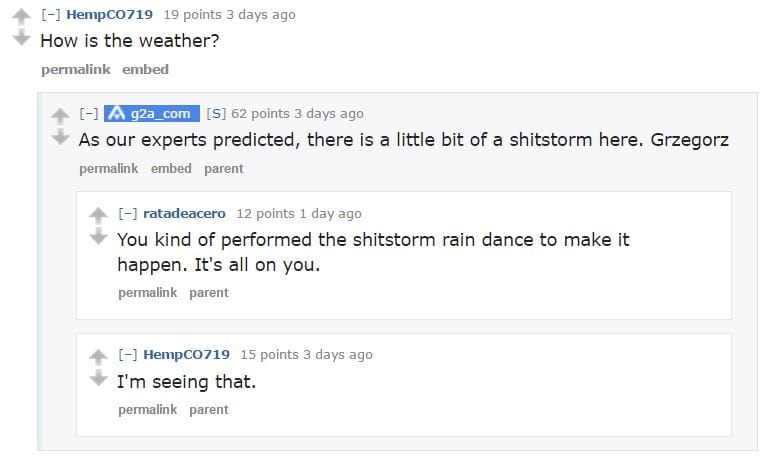 Things don’t get much better for G2A as Reddit users begin laying into them: 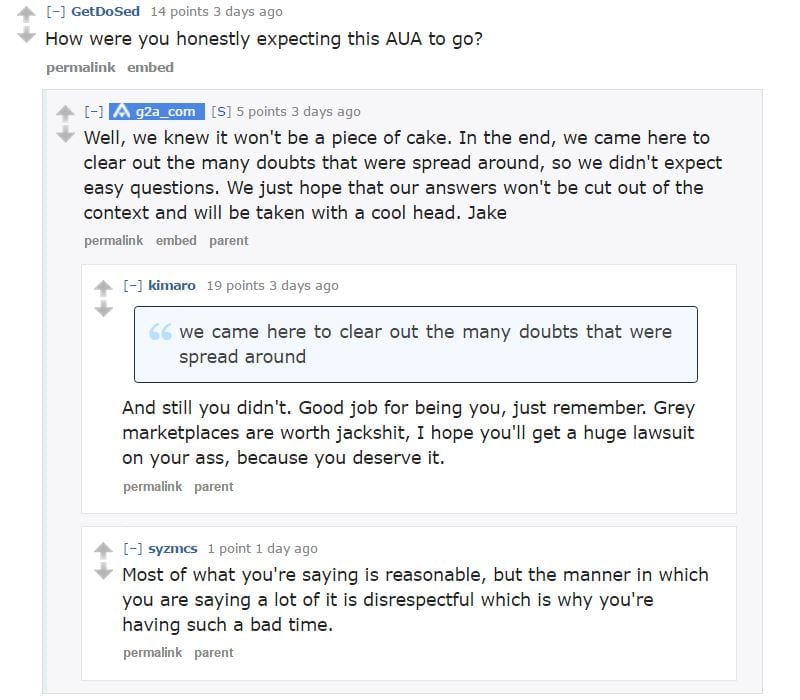 Reddit user MoNeYINPHX asked, “If G2A is a legitimate company with legitimate keys and resellers, why can’t you offer buyer protection for free to your customers? Also, why are you selling keys that you don’t have a contract to be an authorized reseller from publishers or developers? The same goes for resellers on your platform.” The game key reseller responded with the following, to which others called them out for: 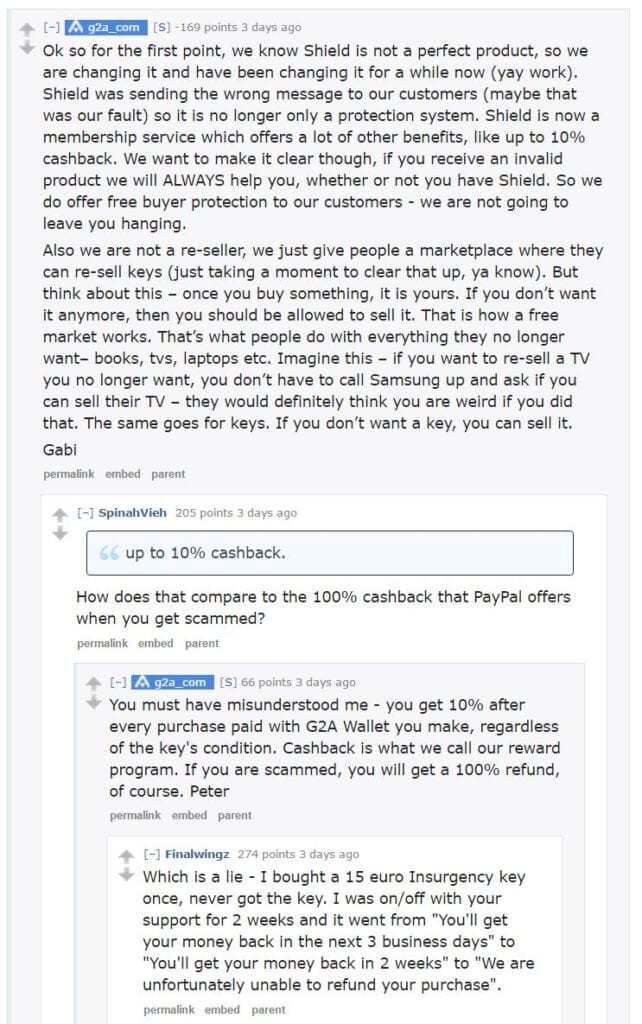 What was probably the most devastating blow to G2A came when someone asked what the company’s thoughts were about “its tendency to sell buyers ‘Stolen’ keys.” Of course, the PC game key reseller went into defensive mode, saying that they do everything possible to prevent such transactions from taking place. One user began to demonstrate how easy it is to add a fake listing, bypassing “stricter verification procedures. “To make a long story short, people weren’t having any of it. A handy screenshot posted to Imgur captures the interaction between G2A and those calling out their BS.

If you would like to check out the entire AMA, you can do so here. Be warned, though, for it is full of hate and darkness. However, it does showcase why G2A may not be the best place to get your game keys. What do you think? Have you ever done business with G2A before? Did you purchase anything, sell something, or both? What was your experience like? Let us know in the comments section below! As always, don’t forget to check out Don’t Feed the Gamers on Twitter and Facebook so you can stay up to date on the latest and greatest in gaming news! Also, if you’re in the need for AMA goodness, be sure to check out these more pleasant ones: 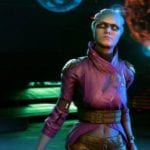 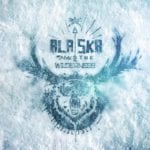