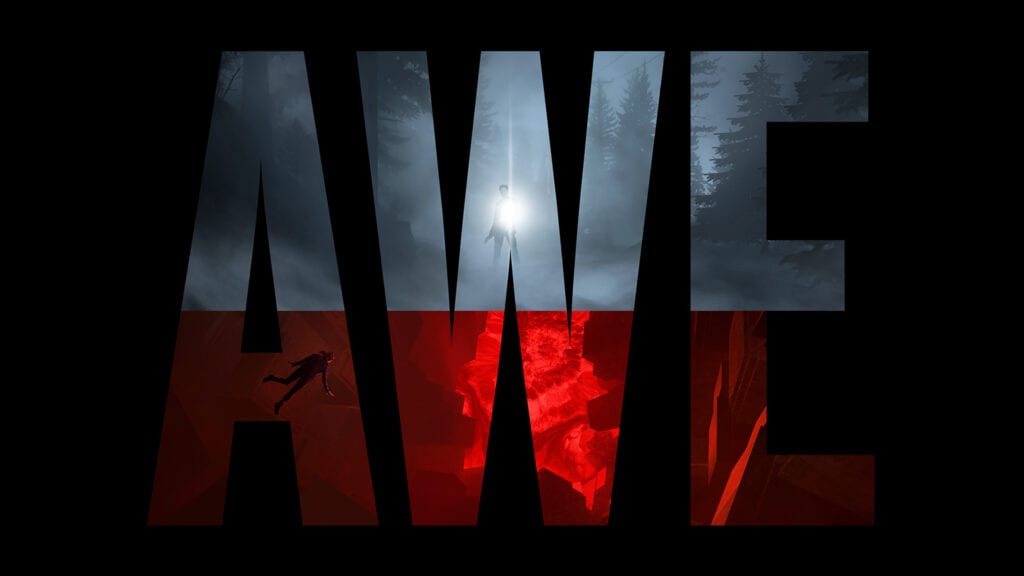 Earlier this month, Remedy Games revealed the return of Alan Wake! Though it isn’t exactly in the way fans were expecting, it was a welcome surprise nonetheless. A brand new DLC titled AWE (Altered World Event) is coming to Control by colliding said game with Alan Wake to further expand the Remedy universe. In a recent Twitch livestream, the team revealed an entire 15 minutes of gameplay to tease the fresh and exciting content to come. Check it out below:

Jesse meets Alan and just begins piecing together fragments of his mysterious disappearance. Within the shared universe, it has been 10 years since Alan Wake was last heard. As Jesse, players will investigate peculiar occurrences called Altered World Events and it all begins with Bright Falls. “This has been a long time coming,” Mikael Kasurinen explained. “We are building a connected Remedy universe and AWE is the first crossover event.”

This won’t be the only crossover event to take place within the shared world. According to developers, this is just the beginning. At this time, the studio is working on a “future Remedy game that also takes place in the same universe” in establishing the Remedy Connected Universe. For fans of the studio, Control, or Alan Wake – it sounds like there’s plenty more mystery and intrigue to come.

AWE arrives August 27th for PC, Xbox One, PlayStation 4, and the Epic Games Store. AWE will tack on four to five hours of additional gameplay to Control, introducing a new enemy, jobs from Ahti, and a few other features.  For those looking for a seamless, bundled experience, Control Ultimate Edition launches that same day and packages the base game with both expansions – The Foundation and AWE – into one. It also includes extra content like photo mode and Expeditions.

Are you excited to see where the studio takes Alan and Jesse in AWE? Were you impressed by the gameplay shown above? Let us know what you think in the comments section below or start a conversation on Don’t Feed the Gamers Facebook page. To stay up to date on gaming and entertainment news as it happens, follow us on Twitter! Here are some of our latest: 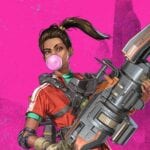 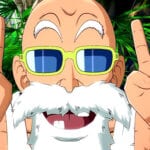