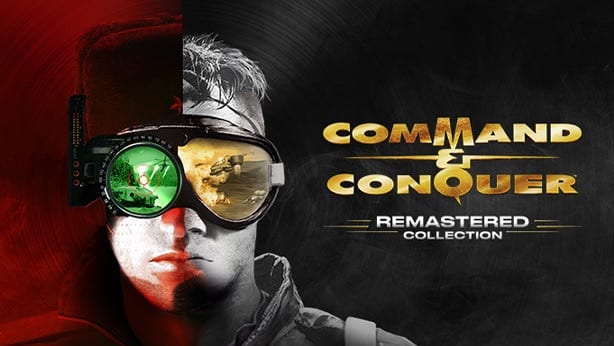 While Command & Conquer fans have been enjoying the release of the remastered version of the title since its launch earlier this month, today’s EA Play event saw fit to release a new gameplay trailer celebrating the title in all its glory. Now available on Steam & Origin, Command & Conquer Remastered brings an impressive collection to both platforms for the decent price of $19.99. Here’s the trailer that was released today:

Kicking off at 14:20 into the EA Play Live presentation, the video goes over some of the impressive features fans can sink their teeth into thanks to the remaster. For those that aren’t familiar with it yet, here’s the breakdown of all the features available through the remastered collection:

“Command & Conquer and Red Alert defined the RTS genre 25 years ago and are now both fully remastered in 4K by the former Westwood Studios team members at Petroglyph Games. Includes all 3 expansion packs, rebuilt multiplayer, a modernized UI, Map Editor, bonus gallery of unreleased FMV footage, and over 7 hours of legendary remastered music by Frank Klepacki. Welcome back, Commander.”

So, thoughts on the remaster? Plan on picking it up on PC? Let us know in the comments section below, and as always, stay tuned to Don’t Feed the Gamers for all the latest gaming and entertainment news! Don’t forget to follow DFTG on Twitter for our 24/7 news feed! 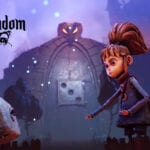 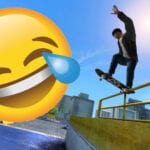