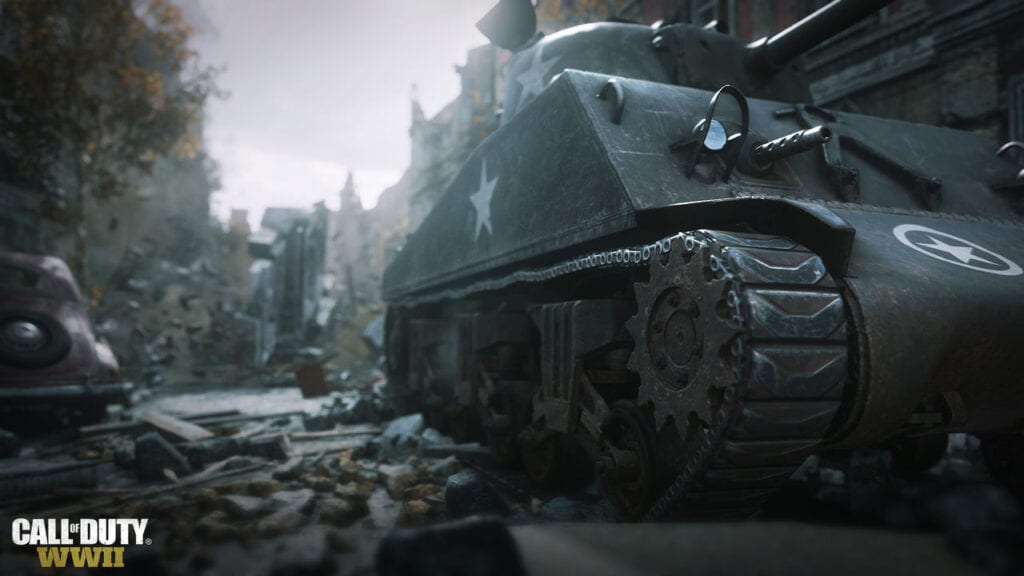 The team at Sledgehammer Games have been working to keep fans informed with every developmental step made with their latest title. In the most recent Call of Duty: WWII weekly update, the team highlighted the changes that are currently being worked on for release. The types of fixes in the works include fixing issues players are experiencing with supply drops and missing winter bribes on PC. They are also getting ready to roll out double XP on Gun Game and adding Dom XL/100 as a game mode. So gather around for the Intel on the new features and fixes.

Check out all the details shared by Sledgehammer Games in their Call of Duty: WWII weekly update:

What do you think about the upcoming changes described in the Call of Duty: WWII weekly update? What else would you like to see the team fix? Sound off with your thoughts in the comment section below, and don’t forget to check out DFTG on Twitter for gaming and entertainment news live 24/7! 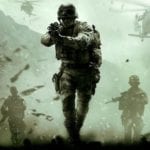 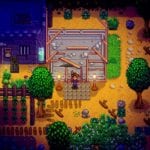