Stopping Call of Duty: WWII Hackers Will be “Top Priority” for PC Release 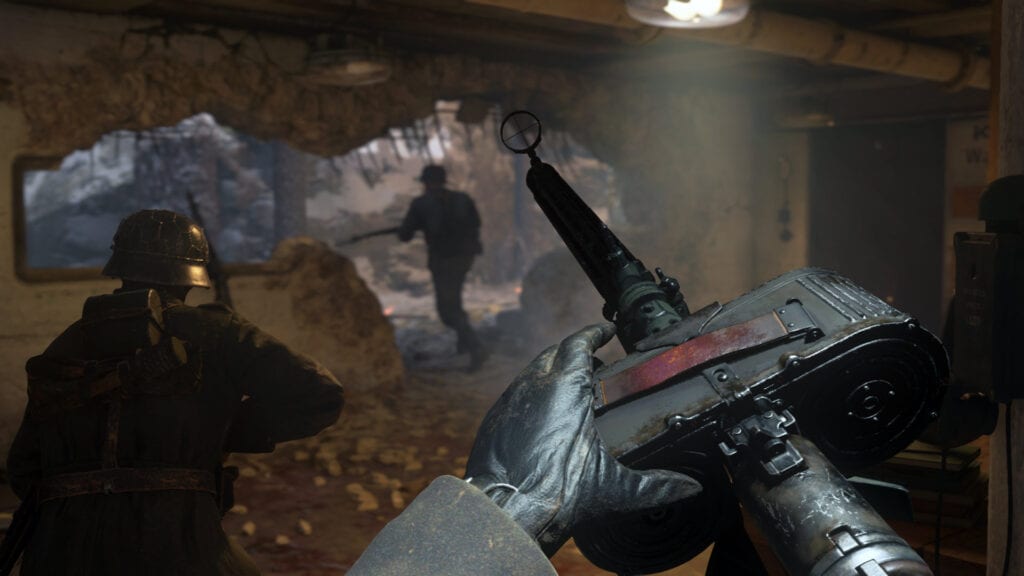 When the open beta for Call of Duty: WWII hit, players of the first-person shooter were quickly met with cheaters abusing the game’s multiplayer mode. The large amount of troublemakers breaking the beta’s rules has fans calling on developer Sledgehammer Games to put a stop to the unfair hacking, so that the final product doesn’t end up the same way. As a response to these concerns, Sledgehammer has revealed stopping Call of Duty: WWII hackers will be a “top priority” when the title releases for the PC next month.

We have yet to deploy the suite of anti-cheat/hacking technology we will use when the full PC game is live. We take a level playing field extremely serious and will monitor and react to this as a top priority on an ongoing basis.”

Other improvements Sledgehammer plans to implement include small visual and UI tweaks, such as adding “scroll bars on options that scroll,” and “making the resolution options more clear and consistent.” The developer will also “streamline the exit of the game,” which will come as a relief to open beta players who had trouble navigating various menus to find the ‘quit’ option. 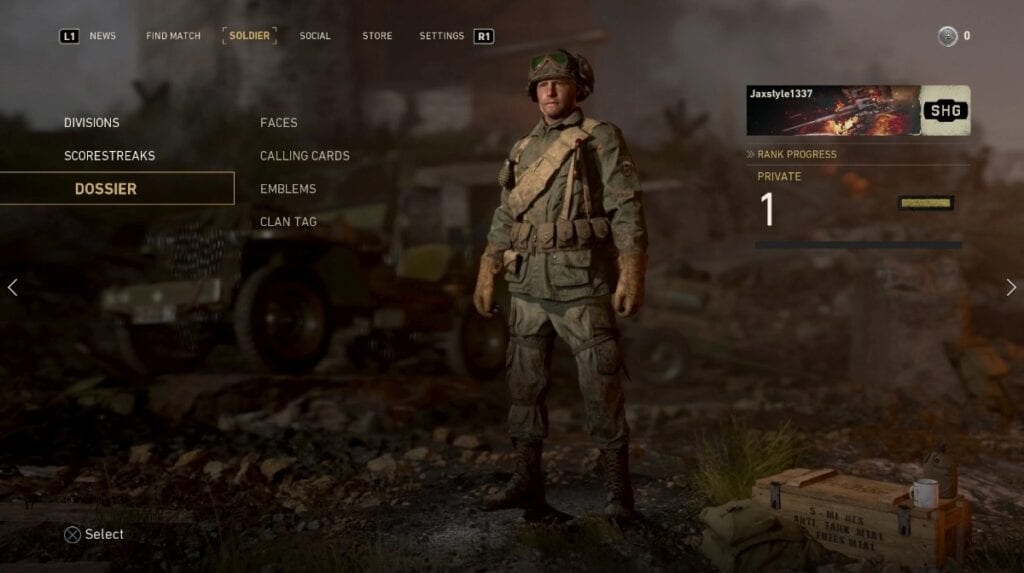 At launch, Call of Duty: WWII will not only have a full-featured story campaign, but also improved multiplayer that will introduce the “most terrifying” spin on Zombies mode yet. It’s good that Sledgehammer is making an effort to stop cheaters, as these competitive modes would lose all of their fun factor if not taken seriously. Call of Duty: WW2 will release on November 3 for PC, PlayStation 4, and Xbox One.

What do you think? Are you glad Call of Duty: WWII hackers are getting squashed, or is cheating not something one can completely stop? Let us know in the comments below and be sure to follow Don’t Feed the Gamers on Twitter to be informed of the latest gaming and entertainment news 24 hours a day! For more Call of Duty news from recent weeks, stay tuned to these next few stories: 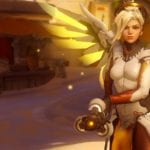 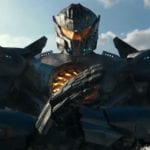