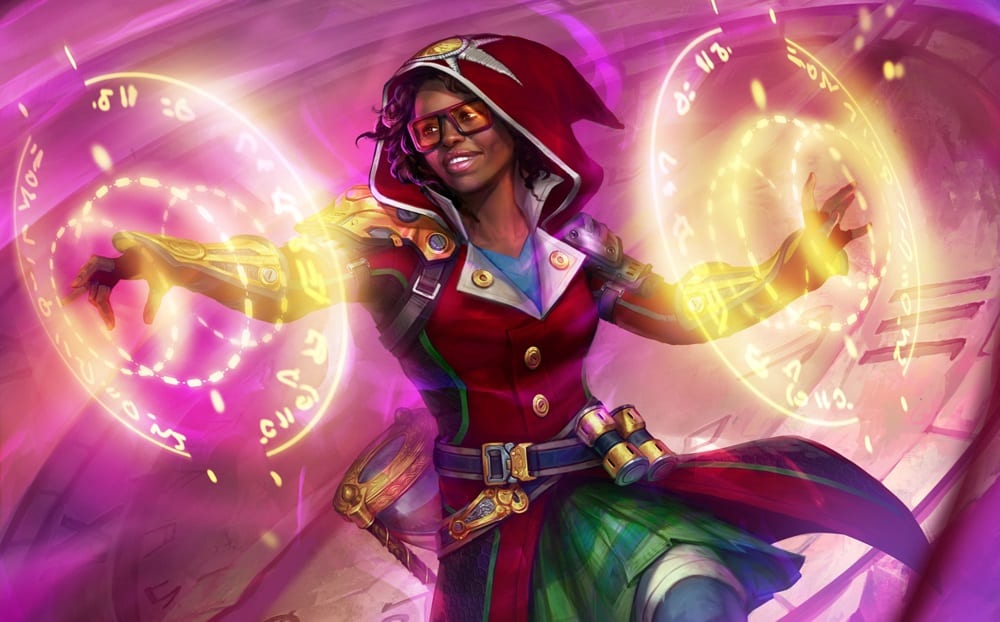 QC Games, which is partially made up of ex-BioWare members who worked on such titles as The Old Republic and the cancelled Shadow Realms, has recently announced their debut title, Breach. It’s aiming to breathe a bit of new life into the co-op action-RPG genre, as “Modern Earth and Mythological Earth collide” in the upcoming title.

“Breach is a fast-paced third person action co-op RPG,” the game’s website states. “You create your own character, choose from dozens of classes with endless customization options, and can switch to any class between battles.” Let’s take a look at the announcement trailer to learn a bit more of what is to come:

According to the game’s website, “You then take your character onto Missions across the globe. These Missions can be played Solo or in Co-op with any number of other players up to 4. You will fight your way through mythological monsters in several areas toward the final area where you will face a giant boss monster. Along the way you will be challenged by the Veil Demon, a smoke-like spirit that can possess and empower any monster and create breaches, pulling in environmental hazards from the parallel, Mythological Earth.”

In addition to playing as a Hero, you can also play as the Veil Demon in Solo or Versus modes! Breach also has a Custom mode where you can play with any number of friends up to 5 playing as either a Hero or Veil Demon.”

Seems like there is quite a bit of fun inbound from QC Games. Those currently in attendance at Gamescom 2018 actually have the ability to get their hands on the title, while a paid version will enter Steam Early Access later this year. Beyond that, Break is expected to arrive in full free-to-play form in early 2019.

Anyone interested in registering for alpha access can do so on the game’s website. Keep it tuned to Don’t Feed the Gamers as this story develops, and for other gaming goodness going on right now, check out the following:

What say you, gamers? Will you be giving Breach a try when it arrives in Early Access later this year, or will you be waiting for the full version to arrive? Do you believe this game will bring a new energy to the genre? Sound off in the comments section below, and be sure to follow DFTG on Twitter for live gaming and entertainment news 24/7! 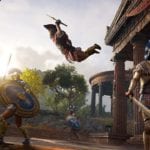 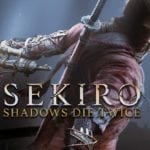