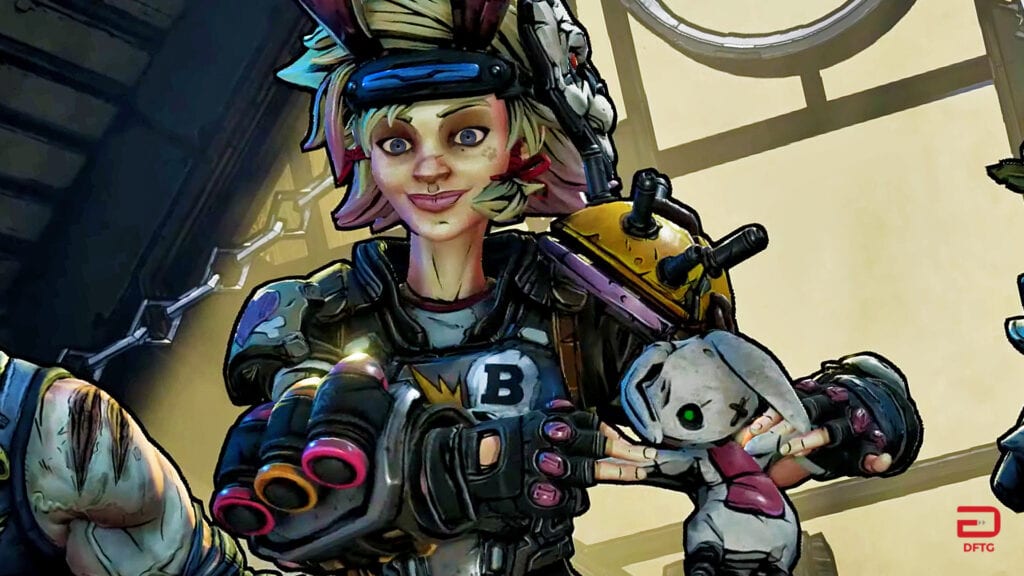 Though the likes of the long-awaited Borderlands 3 will undoubtedly hold everyone’s hype for the time being, Gearbox Software has also unveiled a much different, albeit glorious, new offering in the form of a tabletop experience centered on series’ character Tiny Tina. In a partnership between Gearbox, Nerdvana Games, and XYZ Game Labs, a new card game called Tiny Tina’s Robot Tea Party was officially revealed during PAX East 2019.

According to the official product listing, the game centers on players assembling their own Claptrap through drawing from a deck of randomized cards. Supporting up to 5 players, cards can either help or hinder in the race to assemble a Pirate, Sheriff, and Wizard versions of everyone’s favorite CL4P-TP bot. Check out a look at the game and an official description below.

What do Vault Hunters do over tea? Mess with Claptrap, of course. All your favorite Claptraps are here to ridicule. We’ve got Pirates and Sheriffs, Wizards and Gentlemen. Dive in some dumpsters, swipe some parts, and build your bot. Race to be the first one to get your Clappy decked out with the right parts to win!”

Those in attendance of PAX East are currently able to get the game in-person, but everyone else can get Borderlands: Tiny Tina’s Robot Tea Party for $20 USD on the Gearbox website starting April 4th.

What do you think? Can you not wait to take part in Tiny Tina’s Robot Tea Party , or is it all about Borderlands 3 at the moment? Let us know in the comments below and be sure to follow Don’t Feed the Gamers on Twitter and Facebook to be informed of the latest gaming and entertainment news 24 hours a day! For more headlines recently featured on DFTG, check out these next few news stories: 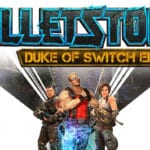 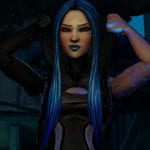