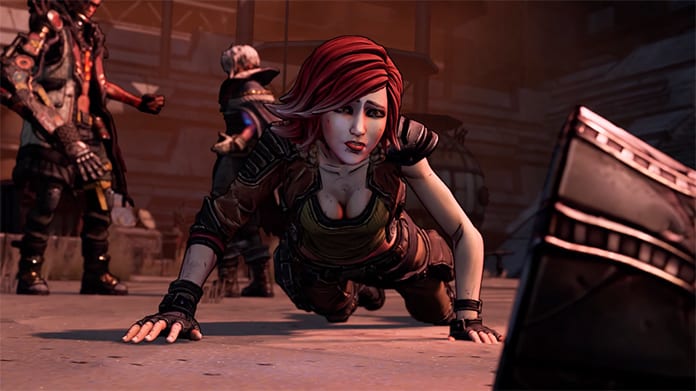 Well, the Borderlands 3 reveal trailer was finally released, and we’re pretty sure the excitement could be heard around the globe. The highly-anticipated sequel has been a long time coming, but it is finally happening. Naturally, every Borderlands fan is filled to the brim with excitement, especially after seeing the glorious video.

Before we even get into the reactions of some passionate fans, let’s go ahead and check out that trailer once again:

And now, let’s see what some of the fans have to say about the reveal of Borderlands 3:

Watch out looter shooters, the King is back!

Nerdgasm happening here. Can’t wait for this one.

Of course, another aspect of the upcoming game that people are freaking out about is the return of some familiar faces, including the likes of Lilith and Maya:

Needless to say, fans are quite excited to get down on Borderlands 3. Unfortunately, not a whole lot was revealed about the story, but we do catch some glimpses of it from the trailer above. In addition to this, no release date has been confirmed as of yet, but we do know that more information will be arriving on April 3rd, which is when the Game of the Year Edition of the first Borderlands installment will drop on PC, PlayStation 4, and Xbox One.

Borderlands 3 is happening, folks, and we are all beyond thrilled. Keep it tuned to Don’t Feed the Gamers as this story develops, and for other gaming goodness going on right now, check out the following:

What say you, gamers? Can you not wait to get your hands on the upcoming Borderlands 3? Is it everything you could have hoped for? Sound off in the comments section below, and be sure to follow DFTG on Twitter for live gaming and entertainment news 24/7! 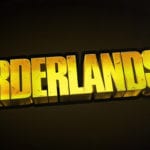 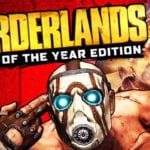