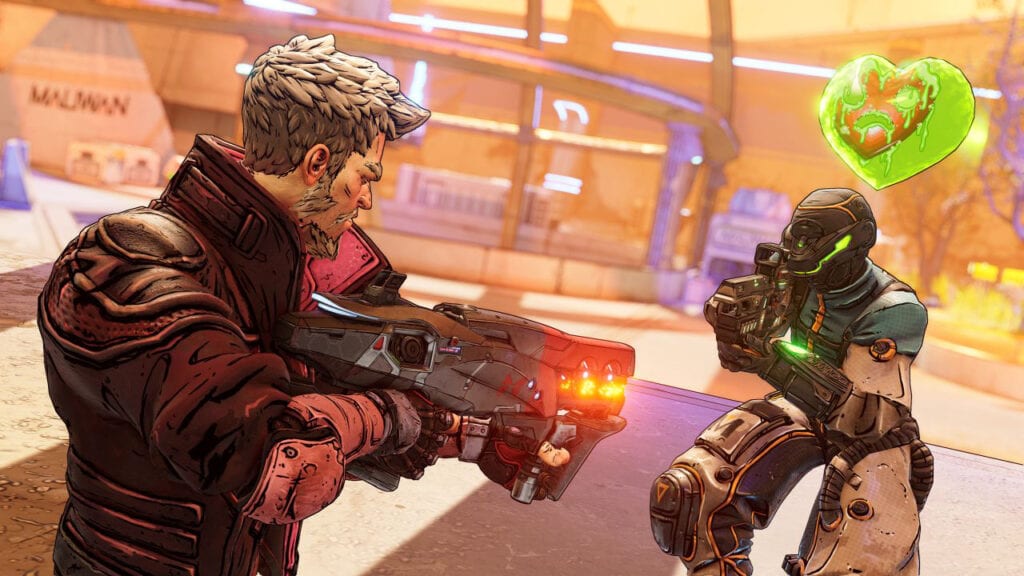 The adventures being carried out in Gearbox Software’s Borderlands 3 only continue to grow, especially with the arrival of in-game events and new goodies. Speaking of which, Valentine’s Day is just around the corner, and players will be able to celebrate in style with the Broken Hearts Day event that will also include a small level cap increase.

The Broken Hearts Day event will begin on February 13th when the patch drops at 3pm PT. Following the event’s arrival, Borderlands 3 players will have one week to run around the Borderlands shoot and collect as many hearts as they can. These hearts “take several forms and break in different ways” according to the game’s website, with some even having the possibility of dropping loot.

“Broken Hearts Day is fast approaching in the Borderlands, and Maurice, Sanctuary III’s resident sentient Saurian, is hoping you’ll assist with his ongoing study of the human condition as he turns his attention to our species’ courting rituals,” reads the Borderlands 3 website. “You’ll be well rewarded for completing Maurice’s challenges during this new seasonal event revealed on episode five of The Borderlands Show, and don’t worry, you’re not being asked to do anything inappropriate. Simply shoot down the floating hearts that are swirling around enemies across the galaxy as you go about your regular Vault Hunter business.” 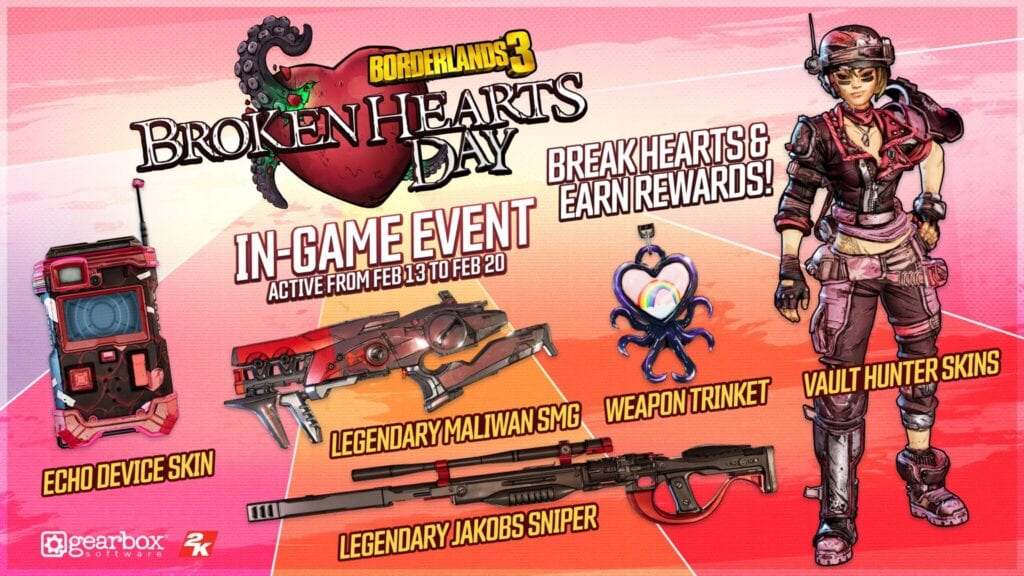 In addition to the Broken Hearts Day event, Borderlands 3 players will also be receiving another treat. The level cap currently in place will be increased from 50 to 53 when the Valentine’s Day event arrives. This will allow players to earn three addition skill points, which are always nice to have. “We’ll have more information about future level cap increases later, and intend to make any level cap increases free additions to the game,” the devs said.

Borderlands 3 is currently available on PC, PlayStation 4, and Xbox One, with the Broken Hearts Day event lasting from February 13th until the 20th. Keep it tuned to Don’t Feed the Gamers as this story develops, and for other gaming goodness going on right now, check out the following:

What say you, Vault Hunters? Are you excited to shoot every heart you see during the upcoming Borderlands 3 event? Sound off in the comments section below, and be sure to follow DFTG on Twitter for live gaming and entertainment news 24/7! 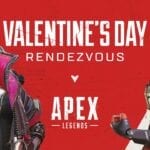 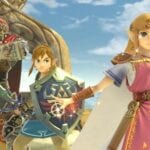