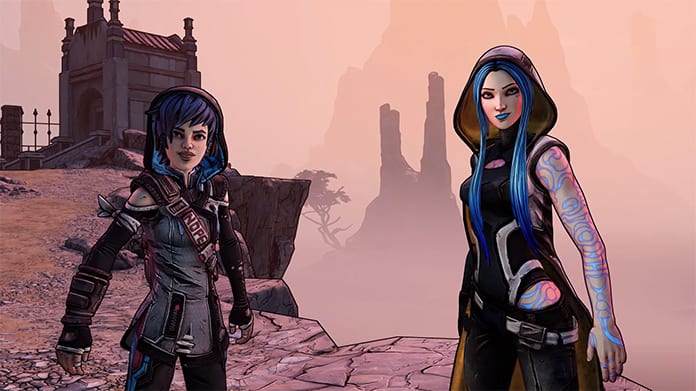 On April 3rd, the world will officially learn when the recently revealed Borderlands 3 will be available for all to play. That said, recent leaks (that arrived on April Fools’ Day) pointed to a September release for the game as well as its Epic Games Store exclusivity on PC. Naturally, some fans are now concerned because they might have to download another game launcher, but Gearbox Software CEO Randy Pitchford has now commented on the subject.

According to Pitchford, fans should not be directing their hate towards Gearbox, as they have no say in where Borderlands 3 is sold. He also added his own thoughts on purchasing video games from multiple places as well as their company’s interest in cross-platform play, which is something Epic Games is seemingly leading the charge on.

2K/Take Two has exclusive publishing rights for Borderlands 3 and makes all decisions regarding price-points, territories, distribution and platform partnerships. Please direct all inquiries regarding any of those topics to 2K. We are *just* the talent. 1/3

For what it’s worth, 2K’s decisions aside, myself and the team at Gearbox have a very keen interest in cross-platform play. We believe multi-platform support is a pre-requisite and Epic’s leadership with cross platform support is helpful to our interests there. 3/3

Is it entirely possible that Borderlands 3 will be exclusive to the Epic Games Store when it launches? It sure is. We’ll just have to wait until Gearbox reveals that glorious information on April 3rd. Until then, keep those pitchforks and torches stored away, and keep it tuned to Don’t Feed the Gamers as this story develops. For other gaming goodness going on right now, check out the following:

What say you, gamers? Will you be picking up Borderlands 3, regardless of platform or launcher it is sold on? Sound off in the comments section below, and be sure to follow DFTG on Twitter for live gaming and entertainment news 24/7! 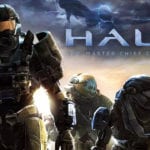 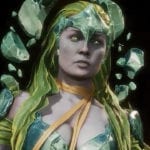