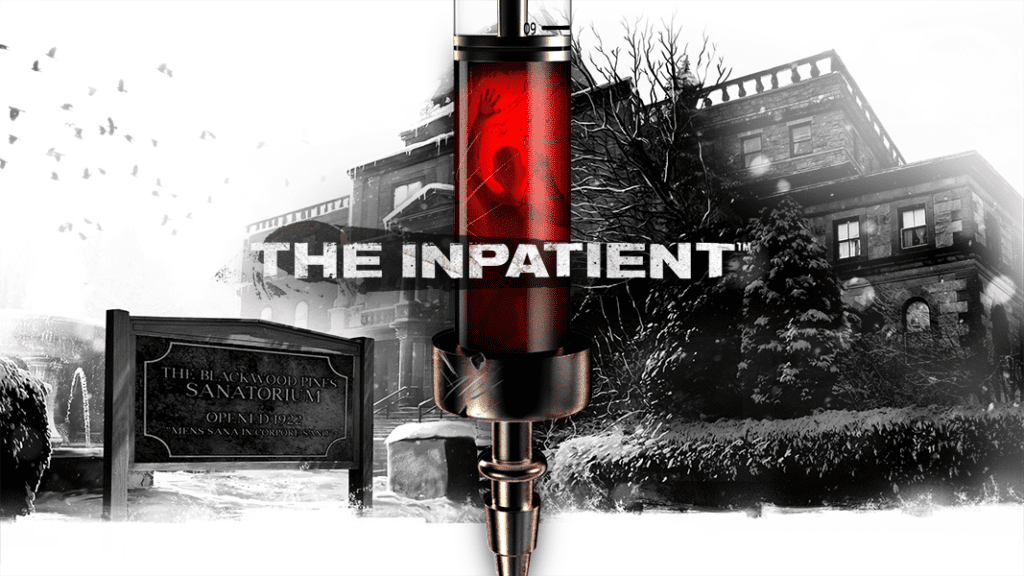 It’s only been two years since the highly acclaimed Until Dawn was released as a PlayStation 4 exclusive. The interactive survival-horror by Supermassive Games featured a group of 8 teenagers who camp and explore the fictional Blackwood Mountain one year after their friends had gone missing, presumed dead. A VR prequel has been announced called The Inpatient, which will be set 60 years before the events of Until Dawn and focus on Blackwood Sanatorium. Players of the first title will recognize the featured location a huge turning point in the Until Dawn’s narrative, check out the story trailer below:

As with the first title, players will be asked to make a number of decisions which will influence the narrative including the game’s multiple endings. The trailer itself doesn’t go into much depth as to what the plot will be other than the player’s character is an amnesia patient who is intent on finding their lost memories and the reason they have been placed in Blackwood Sanatorium.

The Inpatient will release for PlayStation VR on November 21st. Are you ready to return to Blackwood Sanatorium? Let us know your thoughts on The Inpatient VR game and the Until Dawn franchise in the comments section below. As always, don’t forget to follow Don’t Feed the Gamers on Twitter for 24/7 coverage of all things gaming and entertainment. 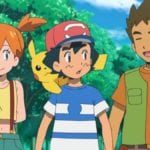 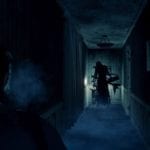