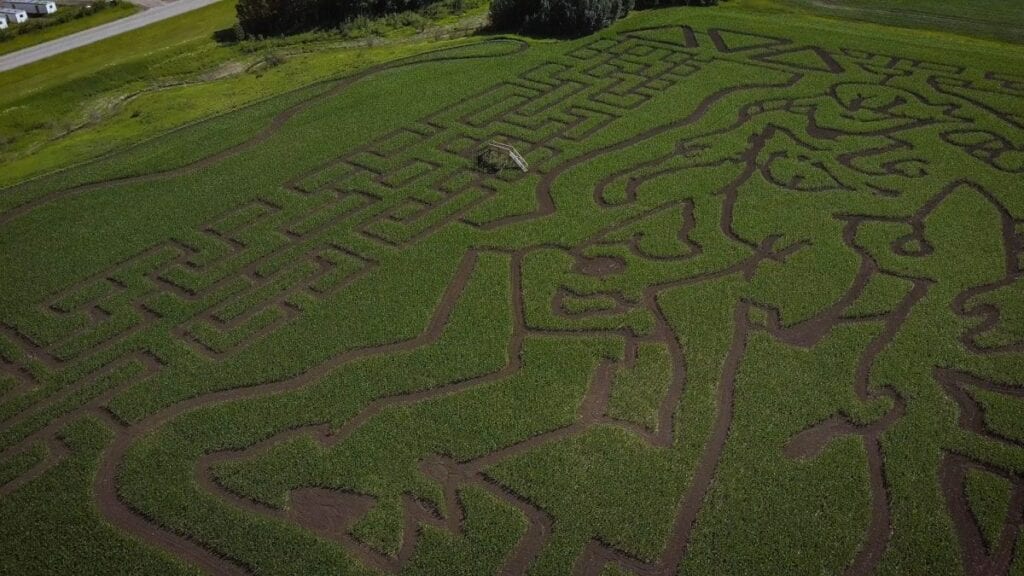 One of the biggest reveals at E3 this year was the unveiling of the newest BioWare IP, Anthem. The new franchise, described as a “science fantasy” game series, is sure to be a welcome addition to the BioWare family of games and will hopefully appease Mass Effect fans while that franchise is on hiatus. Beyond the traditional media and press releases promoting the game so far this year, the studio has now opted for a less traditional route. A new Anthem corn maze has been commissioned to promote the new game franchise and it looks quite a-maize-ing.

Seen above, the video from the BioWare Base YouTube channel shows the new Anthem corn maze in all of its complexity. The studio has teamed up with Edmonton Corn Maze in Canada to commission this new labyrinth. The pathways of the maze form the shape of a mech from Anthem, and the maze features a large BioWare logo as well. Their decision to promote the game in this unique way came from a simple ideology, as they state: “What better way to celebrate the growth of a new game than through corn, which also grows?” 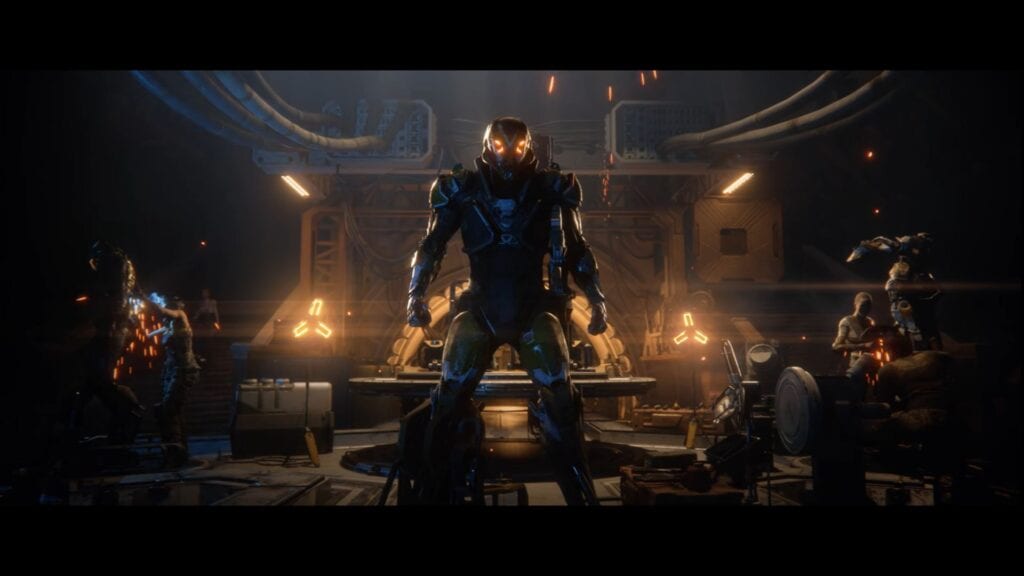 If you happen to live near Edmonton, the Edmonton Corn Maze is open for visitors Tuesday through Friday from 10 a.m. – 8 p.m., and from 1 p.m. – 5 p.m. on Sundays. This is definitely a exceptional way to get the word out on the new Anthem IP, which will hopefully gain audiences that respond by saying “Awww shucks!” What do you guys think about this Anthem corn maze? Let us know in the comments below!

Be sure to stay tuned for the latest Anthem news, such as the lead writer of Mass Effect 1 and 2’s confirmation that he will work on Anthem, here on Don’t Feed the Gamers! Follow us on Twitter to see our updates the minute they go live! 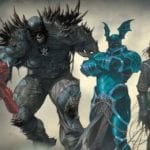 DC Shows Off Evil Batmen from Dark Nights: Metal at SDCC - Check Them Out! 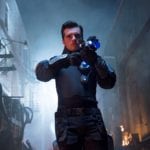