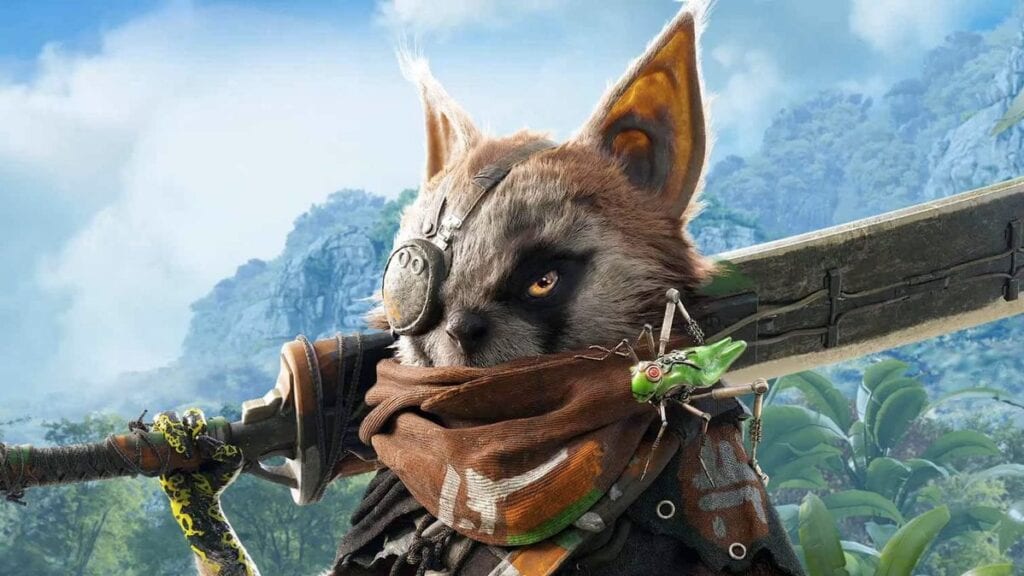 It’s been over 3 years since THQ Nordic and Experiment 101 revealed the wild and wacky-looking Biomutant, a post-apocalyptic action-adventure featuring mutated animals living in a colorful world filled with dangerous beasts and more. While there have been trailers for the title and the developers haven’t been shy about detailing the game to fans, a release date was never actually nailed down. Now, fans can prepare themselves for a new great adventure beginning later this spring.

A recent Tweet from the title’s Twitter account has revealed Biomutant will be releasing on May 25th of this year. Sadly for current-gen players, however, the game is only set to arrive for PC, Xbox One, and PlayStation 4, with backward compatibility confirmed for Xbox Series X/S and PlayStation 5. As intriguing as the title sounds, it doesn’t appear farfetched to imagine Biomutant getting standalone releases on new-gen hardware should the title perform well on its current platforms.

Biomutant is coming to PC, PlayStation 4, and Xbox One on May 25th, 2021. pic.twitter.com/qVdTMaxxS5

Biomutant will see players take on the role of a mammalian warrior in a vast open-world where a natural disaster threatens life across the world. Players will be able to customize their character from the very beginning with various options making the character nimble, stronger, and more depending on the choices made in the creation system. Fans will also be able to further alter their abilities with biomechanical parts, gear, crafted weapons, and a leveling system, allowing for creative freedom in personalizing the furry protagonist. As players traverse the world they’ll be able to interact with various tribes that they can sway over to their side and recruit or destroy throughout their adventures.

It’s great to see the title is so close to release though the lack of current-gen versions of the game is a little disappointing. In our hands-on experience from 2018, we considered Biomutant to be pretty fantastic, despite its then-unfinished state. The upcoming final release may prove to be even better when it arrives later this year. Let us know your thoughts on the Biomutant release date and more in the comments section below. As always, don’t forget to follow Don’t Feed the Gamers on Twitter for 24/7 coverage of all things gaming and entertainment 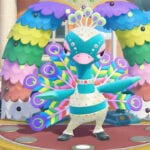 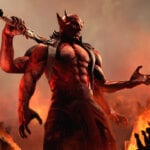