Beyond Good and Evil 2 Timeline Revealed, Birth Of Jade 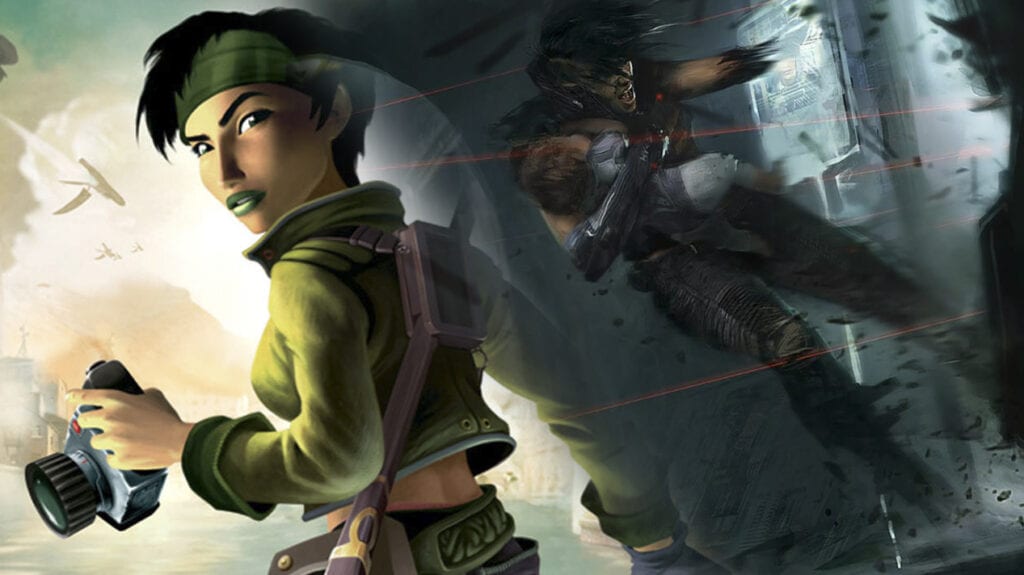 When Ubisoft debuted the cinematic trailer for the upcoming installment in the Beyond Good and Evil franchise, gamers everywhere jumped with joy as they were caught off guard by the announcement. Sure, we got that sequel video years ago, but the project took a turn in development after that, instead changing to a prequel to the first entry. Thanks to the latest Space Monkey Report, we now have a clear picture of the Beyond Good and Evil 2 timeline and what happened leading up to the game.

In the second ever such report, Ubisoft took to their Twitch channel to share some development updates with the fans. Included was some glorious pre-alpha gameplay footage as well as the timeline of events that take place before the prequel. The developers mentioned that they use the timeline to help them create a “coherent and logical” title.

It is after all of these events that Beyond Good and Evil 2 takes place, meaning Jade could very well make an appearance in the prequel. Of course, Ubisoft was sure to keep secrets to themselves when discussing the timeline, but it’s fun to speculate what exactly will go down in the game. If Jade does have a role, it will most likely be as a child, but we just don’t know how far the prequel will go as far as time is concerned.

For all we know, the Beyond Good and Evil 2 timeline could span the course of the week leading up to the first game. We’ll surely learn plenty more details at this year’s E3, so be sure to keep it tuned to Don’t Feed the Gamers as this story develops. For other gaming news going on right now, check out the following:

What say you, gamers? When do you think the events of Beyond Good and evil 2 will take place in relation to the first entry? Do you think we’ll see the release of the game this decade, or does Ubisoft have a bounty of work ahead of them? Sound off in the comments section below, and be sure to follow DFTG on Twitter for live gaming and entertainment news 24/7! 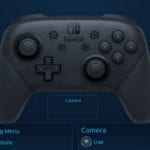 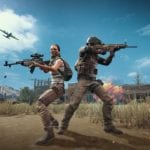