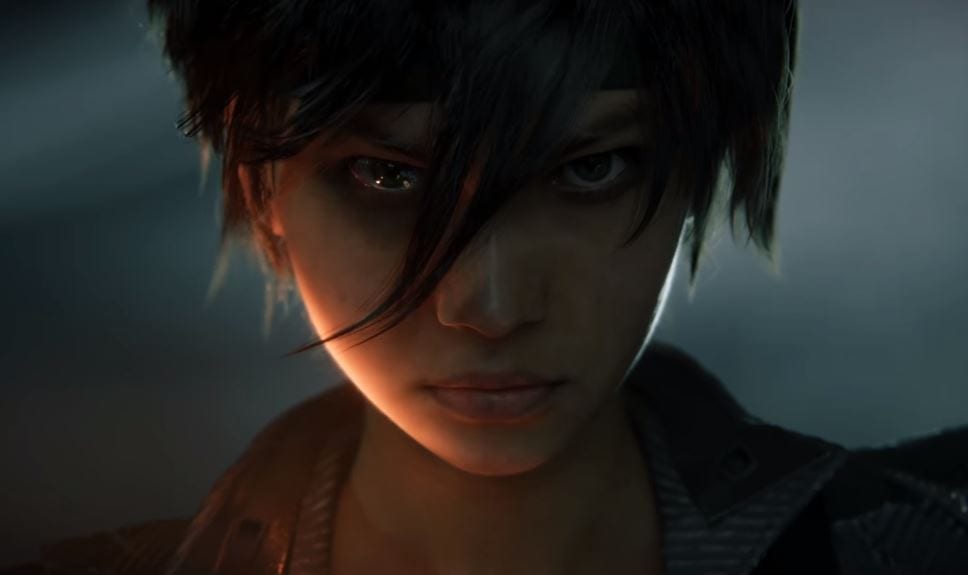 Since the surprise reveal of Beyond Good and Evil 2 at last year’s Electronic Entertainment Expo, fans wait in anticipation for anything related to the game. Recently, the devs got together for a livestream that showed a bit of the upcoming title, which you can check out right here. That said, let’s jump into where Ubisoft is taking us in the prequel to 2003’s Beyond Good and Evil, which includes the very star of that title. More to follow.

During Ubisoft’s E3 2018 presentation, we got to see plenty of goodies that await gamers everywhere. However, it’s the look at Beyond Good and Evil 2 that we are focusing on right now. We know, there’s so much awesome coming from once place, but let’s do the thing. Check out the shocking cinematic trailer below:

That’s right, you just saw Jade. Beyond Good and Evil 2 is still relatively early in the development process, but that hasn’t stopped Ubisoft from pushing full steam ahead and absolutely crushing the work on this project. Even the earliest looks at the title were rather stunning, so everything from here will likely be beyond gorgeous. Now, let’s get to that shocking reveal… JADE?! Is that you?!

It most certainly is. The star of Beyond Good and Evil has returned, but not in the way some would expect. Instead, we see Jade wielding a katana and teaming up with the enemy. We truly hope there is a longer play behind this, because we don’t know if we can handle evil Jade. Beyond that, we will see the return of a familiar face or two, who will play major roles in your quest to stop the opposition.

We’re still without a specific release date, but that won’t stop us from hoping for one in the near future. Keep it tuned to Don’t Feed the Gamers as this story develops, and for other gaming goodness going on right now, check out the following:

What say you, gamers? Can you absolutely not wait to get your hands on Beyond Good and Evil 2? Do you believe Ubisoft will be able to build upon the greatness that was the first title in the franchise? Sound off in the comments section below, and be sure to follow DFTG on Twitter for live gaming and entertainment news 24/7! 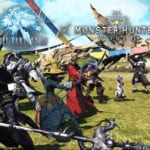 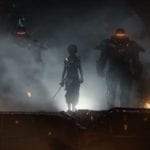