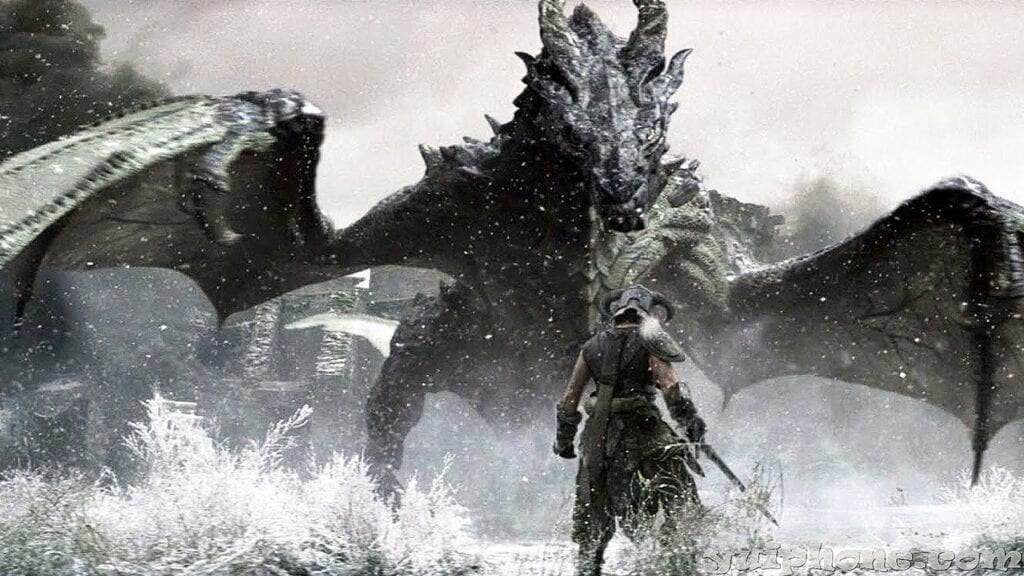 The big rush of E3 press conferences has ended, but not without Bethesda Softworks making many announcements regarding its upcoming games. Though the company spoke about the many incoming variants of Skyrim, one of the most beloved entries in the Elder Scrolls series, some were a bit disappointed that the next core entry was not announced during this year’s expo. It seems that Bethesda is aware of this disappointment among its fans, and has commented on the matter in a new video, which has shared why The Elder Scrolls 6 development has not yet begun.

Bethesda’s Vice President of Marketing appeared with E3 Coliseum Host and Dorito Pope Geoff Keighley on a YouTube Live video this week to discuss The Evil Within 2, and was also able to discuss Bethesda’s progress, or lack thereof, on Elder Scrolls 6 development. According to Hines, Bethesda plans on developing and completing “at least two major titles” before beginning work on Elder Scrolls 6, not to mention their other smaller projects, such as porting Skyrim to the Nintendo Switch. Hines does confirm that the planned Skyrim follow-up would be a “big, multi-platform release”, and not a smaller spinoff title like Fallout Shelter.

This lack of progress on Elder Scrolls 6 may come as a disappointment to some, but Bethesda has well proven themselves capable of crafting impressive worlds. Especially hen given the proper amount of time to plan out the worlds beforehand and make the reality of those worlds live up to their vision. While it’s going to be some time before Elder Scrolls 6 arrives, it will likely be worth the wait.

What do you guys think about The Elder Scrolls 6 development not starting yet? What would you like to see in the sixth entry in the series? Let us know in the comments below! Be sure to stay tuned for the latest Elder Scrolls news, such as the amiibo compatibility with Skyrim on Nintendo Switch, here on Don’t Feed the Gamers! As always, follow us on Twitter to see our updates the minute they go live! 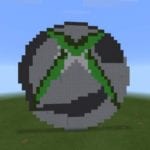 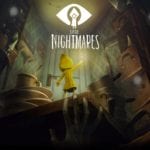