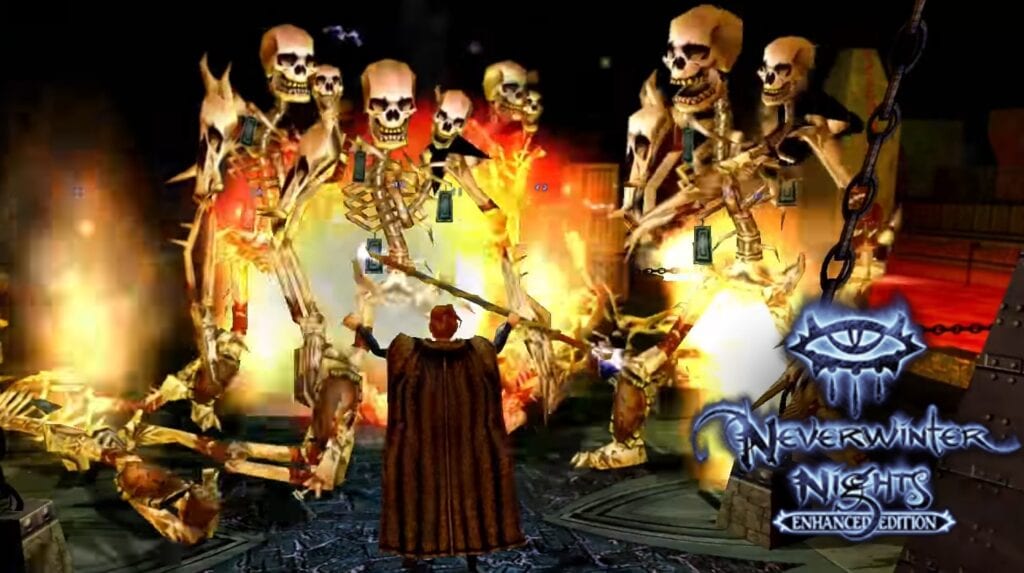 From the same team that created the enhanced version for such series as Baldur’s Gate and Icewind Dales has returned to present another dose of a classic role-playing game. Neverwinter Nights: Enhanced Edition was announced by Beamdog with an trailer chock full of gameplay and interactions. This time, however, it’s all about those enhanced graphics and details and the game is looking better than ever. In fact, when was the last time it looked this good? See the Neverwinter Night action in all its glory below:

Return to the Forgotten Realm with the regular Neverwinter Nights: Enhanced Edition or a Deluxe Edition. The latter holds all the DLC content from the Diamond Edition including Pirates of the Sword Coast, Wyvern Crown of Cormyr, Infinite Dungeons, and Heroes of Neverwinter. Players looking to venture back into this Dungeons & Dragons world can brave the seas with henchmen, or face waves of multi-level dungeons to test one’s virtue, and much more.

To make it all the more enjoyable, this new and improved Neverwinter Nights hosts 1080p or 4K resolution that can be adjusted accordingly, and “pixel shaders and post-processing effects” to make it even better. Best of all? It’s backward compatible, which means players with those old save files and mods from the original game can bring it all back. For an even more detailed look at the enhanced graphics, check out the gallery on the official website.

With that being said, another adventure awaits the hero! The regular Neverwinter Nights: Enhanced edition is available for pre-order now for $19.99. The deluxe edition is available for $39.99. No release date has been revealed just yet. What do you think of another classic RPG story coming to the modern era? Let us know in the comments section below or start a conversation on Don’t Feed the Gamers Facebook page. To stay up to date on gaming news as they happen, follow us on Twitter! Here are some of our latest: 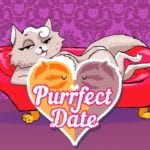