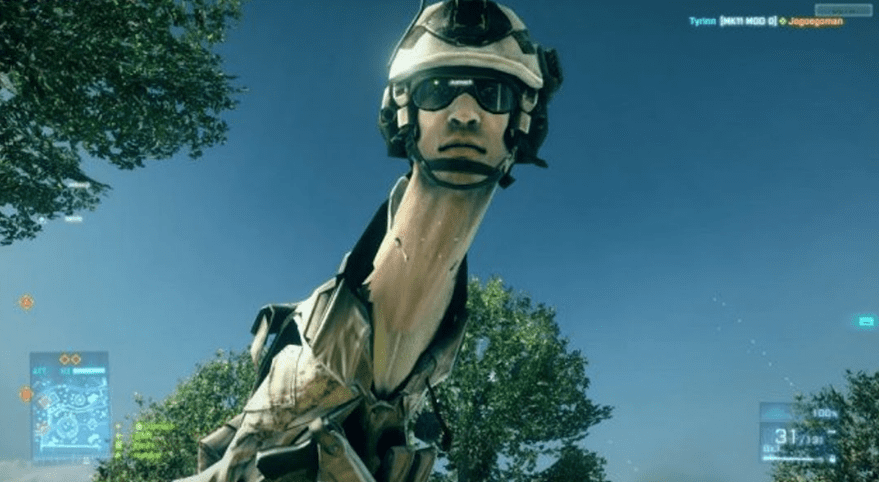 It is clear that walking into a beta game will come with some bugs, glitches, and unexpected surprises. The Star Wars Battlefront 2 multiplayer beta is no exception to the rule and players have uncovered an infamous DICE glitch while playing the game. Behold dear readers, the return of the long neck glitch.

This glitch has made appearances in Battlefield 3 and Battlefield 4 and gives the impression that they are in a Terminator film. While it has not been explained why the glitch occurs, it appears that the issue continues to grace DICE betas. The Battlefront 2 multiplayer beta is no exception and the memes are likely to roll out again as our favorite Star Wars characters get the brontosaurus treatment.

When the issue first arose in Battlefield 3 players assumed DICE would locate the problem and that would be the end of it. When it reappeared in Battlefield 4 it came into question if DICE had kept the glitch in for the fun of it. Now, with the Battlefront 2 multiplayer beta out it seems that the glitch may be meant to add a little hilarity to the game, as can be seen below: 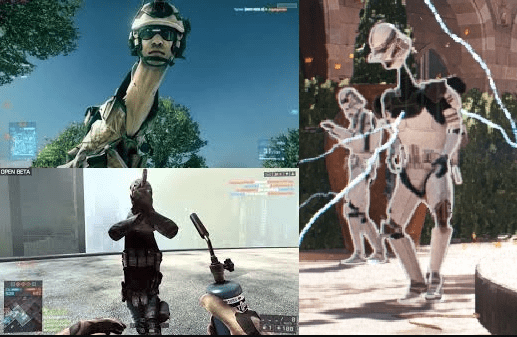 This wouldn’t be the first time DICE has left Easter Eggs in their games, with a giant megalodon making an appearance in Battlefield 1. A glitch like the stretched soldier, as it is sometimes called, has become a hallmark of DICE games. Its appearance has spawned memes and jokes within the community and the Battlefront 2 multiplayer beta will likely reveal more jokes and memes to come.

The Battlefront 2 multiplayer beta opened on the 6th, just after pre-order early access was opened on the 4th. There is still time for those who want to dive in, as the beta will close on October 9th at 4PM UTC. The latest addition to the Star Wars gaming franchise will release November 17th for PC, PS4, and Xbox One.

What game glitches have added a bit of humor or intense frustration that stand out to you? Join in on the conversation in the comment section below! Don’t forget to follow DFTG on Twitter for live gaming and entertainment news 24/7! 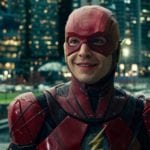 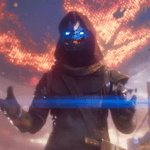 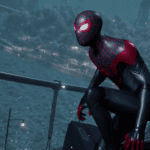