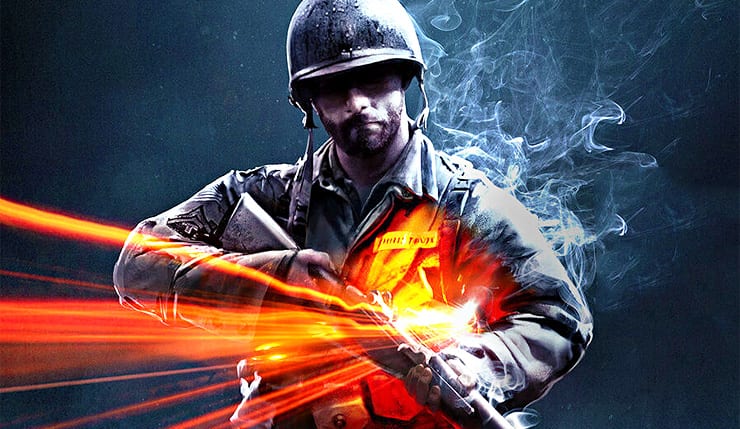 As we get closer to this year’s Electronic Entertainment Expo, gamers can’t help but wonder if we’ll see anything about Battlefield’s 2018 installment before then. EA and DICE have both remained silent on the situation, but that hasn’t stopped details from being leaked here and there. The latest round of uncovered information possibly reveals quite a bit about Battlefield WWII, so let’s jump right in.

YouTuber Drakesen recently uploaded a video that contains plenty of Battlefield WWII details. Release information, returning features, how many maps will be included, and more have all been included. Check it out for yourself below, followed by a nice summary put together by Newsweek:

As it is will all leaks, this should be taken with a few heaping spoonfuls of salt. Until we receive official word from EA, we just won’t know what’s to come with this year’s Battlefield entry. However, with it being so close E3 and the EA Play event, there just might be some truth to the above details. Only time will tell.

Battlefield WWII is expected to arrive later this year for PC, PlayStation 4, and Xbox One. It is also being rumored that the upcoming game could be the next Bad Company installment, so we’re definitely excited to see if that’s happening. Keep it tuned to Don’t Feed the Gamers as this story develops, and for other gaming news going on right now, check out the following:

What say you, gamers? Are you hoping to see some sort of official reveal for the next Battlefield game in the coming weeks? Is it going to be Bad Company 3, or will it go a different direction? Sound off in the comments section below, and be sure to follow DFTG on Twitter for live gaming and entertainment news 24/7! 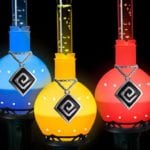 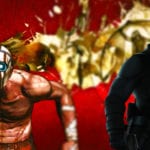 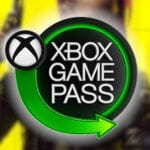