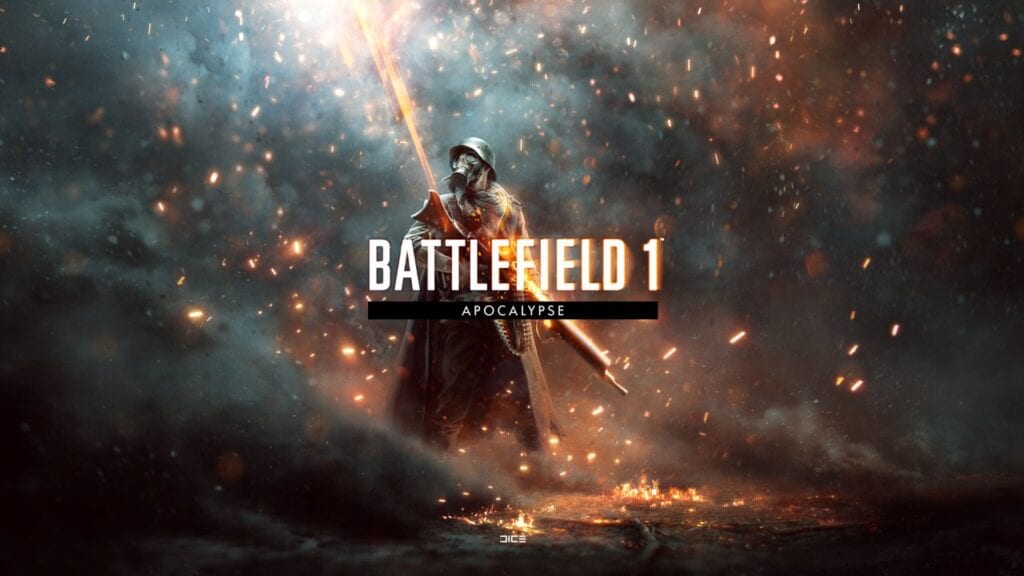 DICE studios announced details regarding the upcoming Battlefield 1 Apocalypse expansion, and arriving in February will be loads of new content. From several multiplayer maps, two of which were built exclusively for aerial combat, to grand additions of vehicles, weapons, and drops. “The war to end all wars” is here, but it will be one that will never end. Arriving in February, premium pass owners will be the first to get dibs in “the most brutal battles of the cataclysmic Great War.”

The first three multiplayer maps are called Passchendaele, Caporetto, and River Somme. The first two were well-known battles during World War I, where players will attempt to conquer as much ground as possible. However, River Somme is a scenic wheat field destroyed by the rages of combat and the result of heavy artillery. To check out some of the concept art for the expansion, check out the gallery below:

As for the remaining two maps, they were built exclusively for aerial combat. Dubbed London Calling and Razor’s Edge, which is an entirely appropriate reason to get on those combat planes you’ve been itching to break in. To top it all off, there will be an Air Assault game mode joining the mix.

As for gadgets, new vehicles, weapons, and useful additions will be added alongside the Battlefield 1 Apocalypse expansion. Though not much was revealed before release in February, DICE mentioned that an Assault class AA Rocket Gun gadget can be used to arm infantry soldiers to take down enemy air crafts. Those are just two of the 6 new incoming guns like the RSC SMG. Don’t forget melee weapons like a meat cleaver or a pry bar!

Of course, there will be new ranks, service assignments, specializations, dog tags, and loads of new challenges added as well.For a full run-down for the upcoming content coming to Battlefield 1 Apocalypse, check out the list below. Keep in mind, the entirety of the contents are limited to what is revealed thus far. The full release of the DLC will reveal all the latest additions next month.

Are you excited for Battlefield 1 Apocalypse?  What do you think of adding two aerial exclusive maps? Let us know in the comments section below or start a conversation on Don’t Feed the Gamers Facebook page. To stay up to date on gaming news as it happens, follow us on Twitter! Here’s some of our latest: 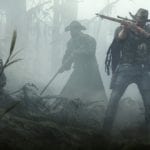 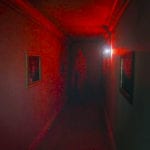