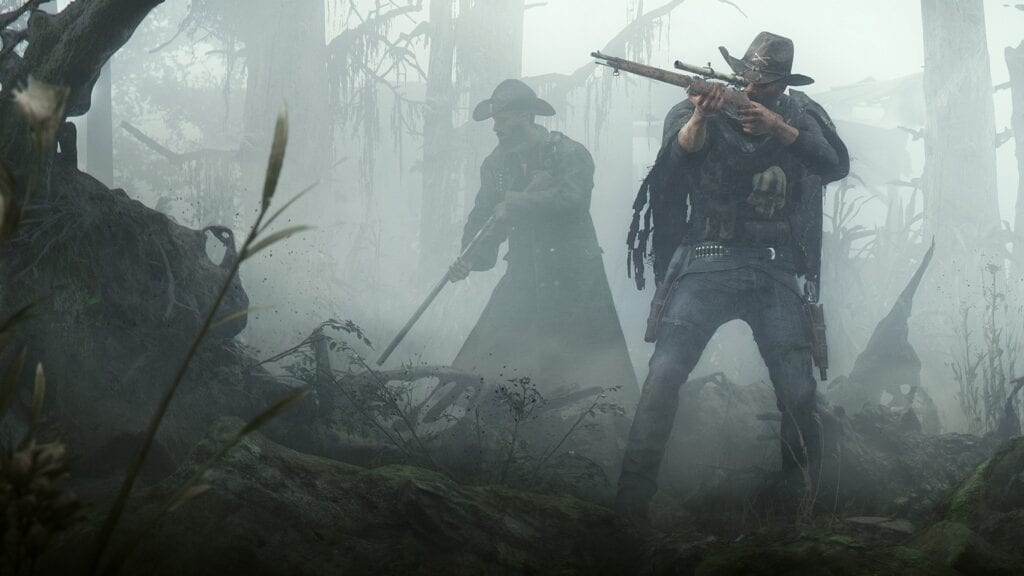 Crytek’s long-awaited supernatural shooter has received good news for fans anticipating a chance to play. A Hunt Showdown alpha test was announced back in November with a release window set for this winter. True to their word, the company is opening their closed testing in the not too distant future.

Fans can expect plenty of co-op multiplayer action in the Hunt Showdown alpha test. Players will take on the role of bounty hunters on the prowl for dangerous supernatural monsters. While these creatures are dangerous, they also offer lucrative rewards for those bold enough to go after them.

To ramp up the action, there is also a PvP element to the game’s alpha test. Players will be competing for the bounties, which means that groups will also be fighting amongst themselves for the prize. Whether this means outfoxing or just plain killing the other players, it’s all part of the strategy of this horror multiplayer shooter. 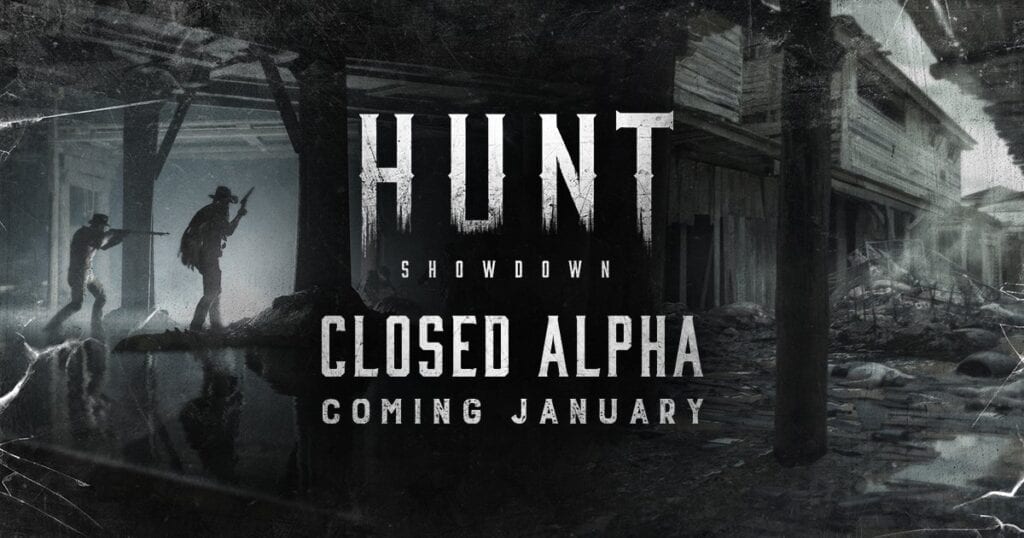 The IP has been in development since 2014 under the title Hunt Horrors of the Gilded Age. When Crytek landed in financial hot water, however, the game was hung up momentarily until last year when it was renamed Hunt Showdown. Its reveal at E3 was well received and now fans are getting another chance to play the game, this time from the comfort of their homes.

The Hunt Showdown alpha test will focus on gameplay, backend functionality, and balance. Players will be chosen randomly from the list of people who sign up on their website. Anybody who gets chosen will be notified via email, but it remains unclear how many participants will be selected for the test. Those who want to join can do so on the game’s website. Alpha testing begins on January 31st.

How does the concept stand out in comparison to other western style games of its kind? Are you hoping to be selected for the upcoming round of testing? Join in on the conversation in the comments section below! As always, don’t forget to follow DFTG on Twitter for live gaming and entertainment news 24/7! 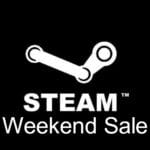 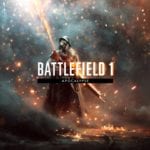 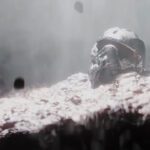 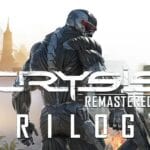 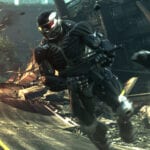 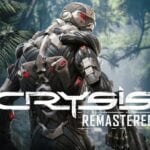 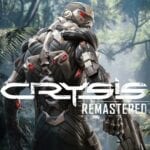