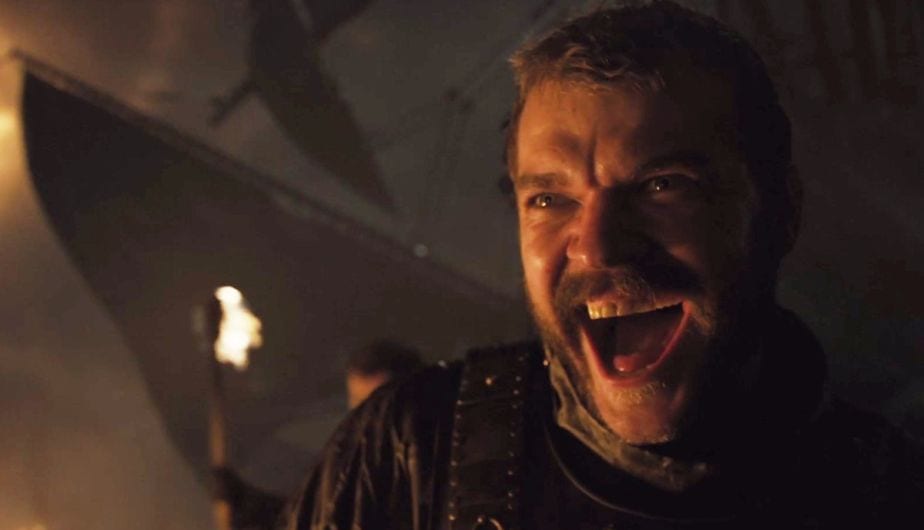 Given the increasing focus on digital goods and services in the global economy, the proliferation of hacks on major companies has been seen somewhat frequently in the past few years. Disney suffered a major hack earlier this year, and Netflix also suffered a similar hack that saw the latest season of their hit show Orange is the New Black leaked weeks before it was originally set to be released. Now, it appears that an HBO hack has now occurred and has resulted in the leak of next week’s Game of Thrones episode script, as well as whole episodes of other HBO shows. 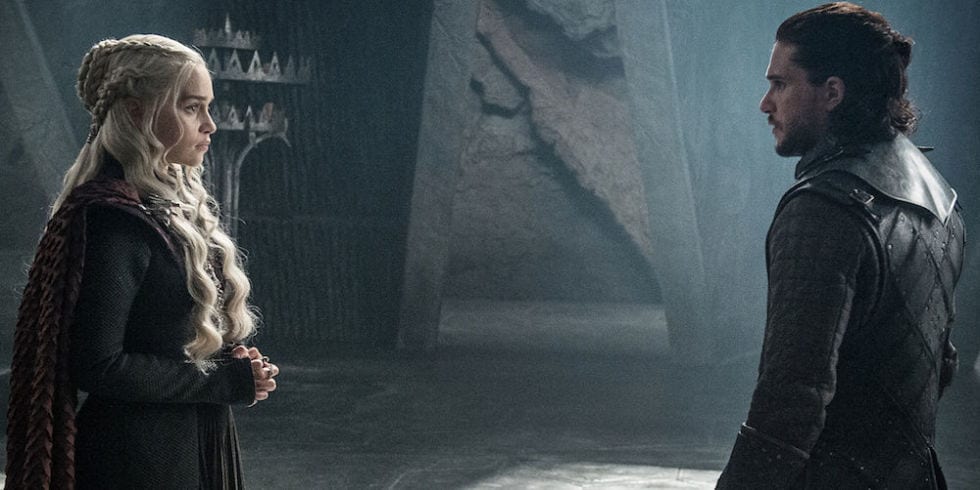 According to reports from Entertainment Weekly and other sources, it appears that HBO has suffered a significant cyber attack, which has resulted in the aforementioned leaks. The hackers claimed to have stolen 1.5 terrabytes of the company’s information and data, including an episode each from the HBO original series Ballers and Room 104. In addition, a portion of the script from the Game of Thrones episode premiering next week on HBO has also been released online. The hacking group also claims that they have more leaks from the information that they obtained “coming soon”. 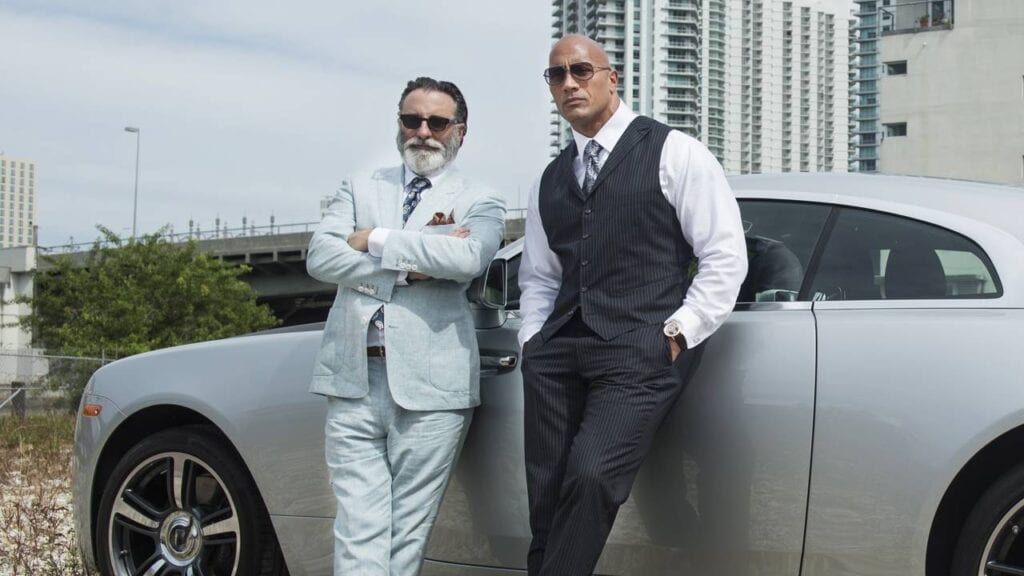 For now, there is no word yet if the hackers obtained any footage of this season’s remaining Game of Thrones episodes. HBO chairman CEO Richard Plepler had this to say,

As most of you have probably heard by now, there has been a cyber incident directed at the company which has resulted in some stolen proprietary information, including some of our programming.Any intrusion of this nature is obviously disruptive, unsettling, and disturbing for all of us. I can assure you that senior leadership and our extraordinary technology team, along with outside experts, are working round the clock to protect our collective interests. The efforts across multiple departments have been nothing short of herculean. It is a textbook example of quintessential HBO teamwork. The problem before us is unfortunately all too familiar in the world we now find ourselves a part of. As has been the case with any challenge we have ever faced, I have absolutely no doubt that we will navigate our way through this successfully.”

It appears that the Battle of the Hackers wages on, and it is a great game that is truly terrifying. What do you guys think about this new HBO hack and Game of Thrones episode script leak? Let us know in the comments below. Be sure to stay tuned for the latest HBO news, such as the new Westworld season 2 trailer released at San Diego Comic Con, here on Don’t Feed the Gamers! Follow us on Twitter to see our updates the minute they go live! 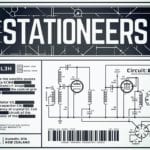 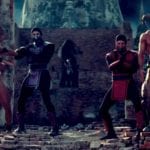