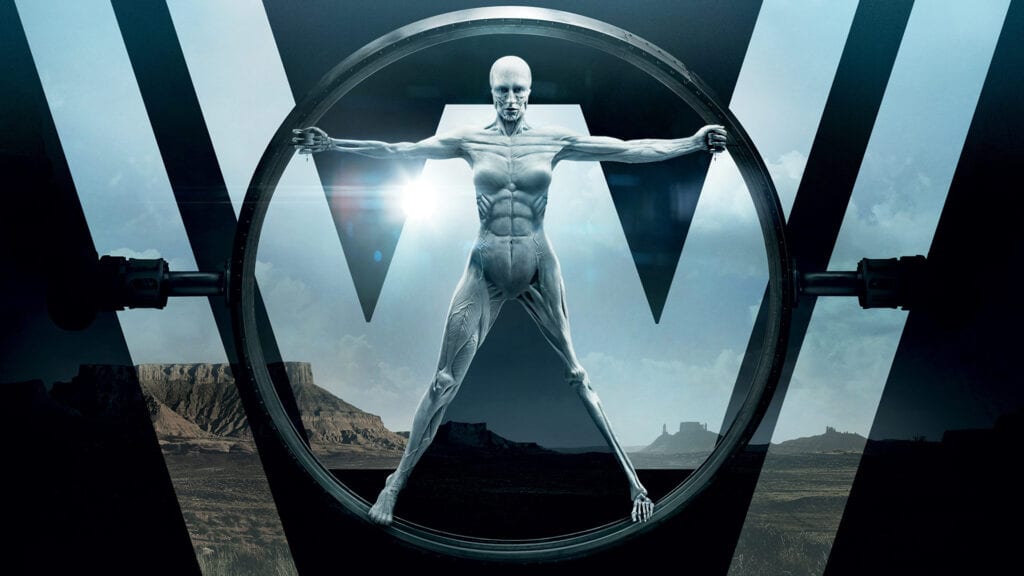 Fans of the dark sci-fi HBO series got an exciting first look at Westworld season 2 when a new trailer dropped at San Diego Comic-Con 2017. The second season is promising to be an ambitious launch into the story, giving fans as much of a look into the worlds past as much as its present. Check out the exciting trailer below:

While it is still months away from premiering, it is said that Westworld season 2 will be a step up in dramatic elements for an even more climactic collection of episodes. Writer and creator Jonathan Nolan stated himself that the show would be bringing more to the table this time around and fans may be thrilled to know what’s coming, according to a recent interview:

We always knew that we wanted the stakes and the scope to increase dramatically and that means the scale of production increases as well. We have an amazingly talented group of writers, directors, and crew coming back and gearing up for what I think and what I hope will prove to be a season twice as ambitious as the first one.”

Production for Westworld season 2 is currently underway and fans can expect it to hit HBO sometime in 2018. With so many twists, turns, and unanswered questions it is bound to offer up a lot of what is being promised and likely more. While much remains to be seen, one thing is for certain – the show will continue to bring fans more of what they’ve come to expect on a much larger scale.

What are some fan theories that might come to fruition in Westworld season 2, or will the creators turn everything on its head as the story progresses? Join in on the conversation in the comment section below! Don’t forget to follow DFTG on Twitter for live gaming and entertainment news 24/7! 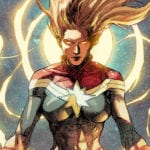 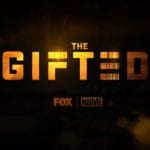