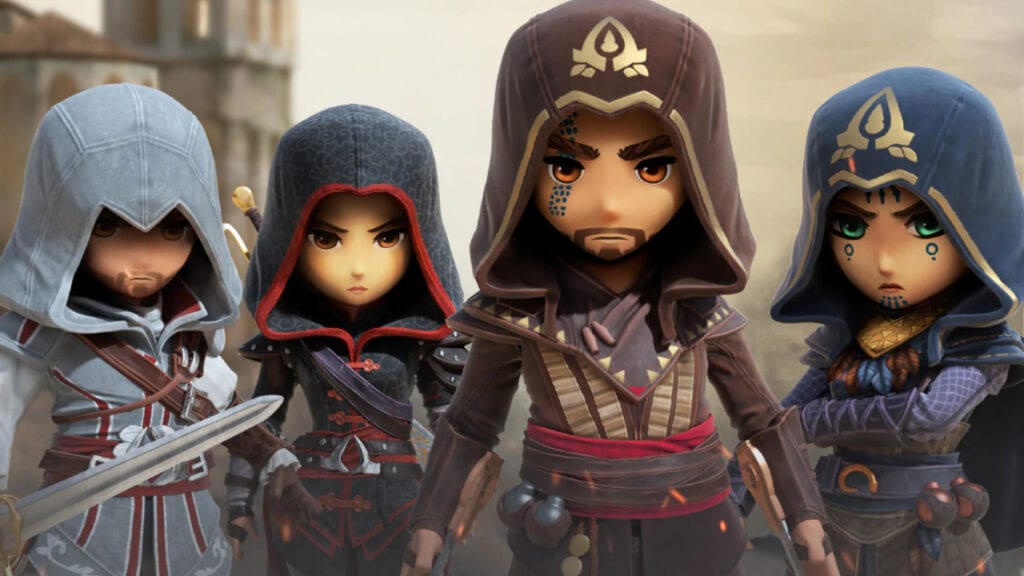 To grant one’s target the mercy of a quick death or not? Either way, Assassin’s Creed’s Ezio will always be kind enough to leave them with the last parting words: “requiescat in pace.” Although this deadly franchise stuns audiences time and time again with updated visuals upon each entry and a new storyline to boot, Assassin’s Creed Rebellion takes a noticeably different direction on both fronts.

Instead of a realistic approach to visuals, Assassin’s Creed Rebellion assumes a more cherubic style for this strategy RPG made. Created and customized for the convenience of mobile devices, assassinate your targets with force or use the tactics of stealth against the Order of the Knights Templar. Check out the latest trailer below for a glimpse at gameplay:

Team up with more than 40 characters including Ezio, Shao Jun, Aguilar, and many other new heroes. Create your team wisely according to your assassins skills synergies and the mission challenges.

You are the master of your very own fortress: build new rooms, craft new equipment, gather resources or create new medicine. This is the place where you will train and upgrade your assassins.

Choose the perfect team of Assassins and send them on covert missions throughout Spain and achieve the objectives. Fight your way through or apply a more stealthy approach, choose wisely.

Players will get to explore several different era from the Assassin’s Creed franchise, including the latest in Ancient Greece. Unlock “legendary heroes,” build and manage your Brotherhood, and partake in various infiltration missions to earn rewards. Assassin’s Creed Rebellion arrives November 21st, 2018 for Android and iOS devices. Pre-registration starts now! To get started, check out the official website here.

What more could you ask for at the convenience of your smartphone? What do you think of Assassin’s Creed infiltrating mobile devices? Let us know what you think in the comments section below or start a conversation on DFTG Facebook page. To stay up to date on gaming news as it happens, follow us on Twitter! Here’s some of our latest: 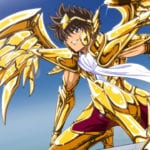 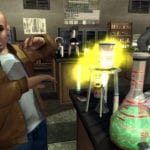