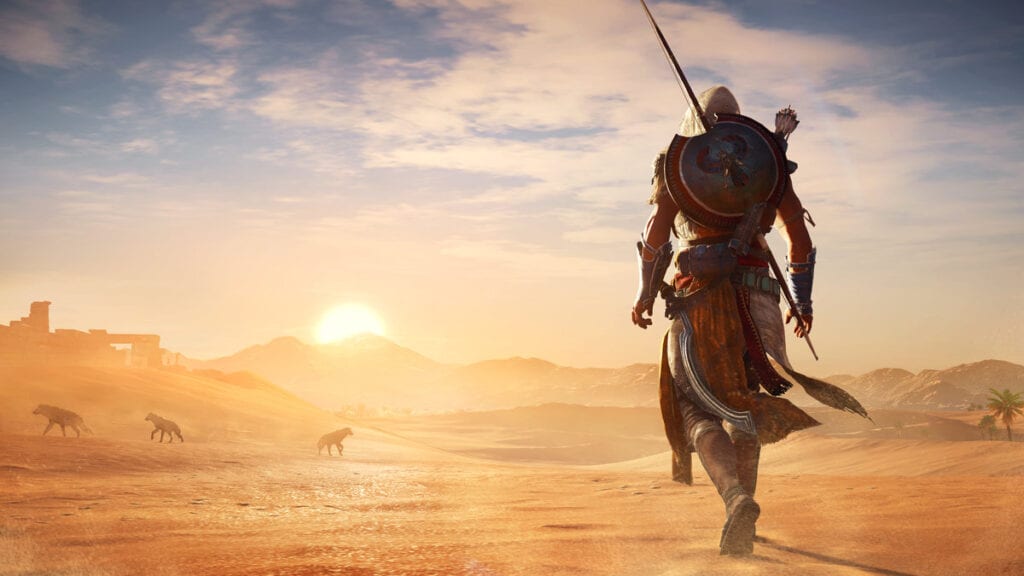 With many this year looking to gaming as the prime choice of hobbies to engage in while staying at home, gamers are logging more hours of playtime than ever. With a greater variety of genres, control customizability, and platforms than in the past, gaming also continues to draw in new audiences. From persons with disabilities to the elderly, demographics previously unreached are now finding the fun world of video games like never before. Such is the case with one gamer, who has shared the story of their 63-year-old mother who has an Assassin’s Creed Origins playthrough topping 200 hours.

My 63yr old mum is playing Assassin’s Creed Origins again. This will be her 2nd playthrough. She clocked in 200+hrs the 1st time & got a platinum trophy.
Not bad for someone who hasn’t played a console game since Mario on the NES.#ACSisterhood #AssassinsCreed #ACOrigins pic.twitter.com/atZKowy96i

Twitter user LoneGamer88 recently shared a video of their 63-year-old mother playing Assassin’s Creed Origins on their account. According to Lone Gamer, the video actually depicts the beginning of their mother’s second Assassin’s Creed Origins playthrough. In the first playthrough that their mother had done, she apparently had logged over 200 hours of playtime, even earning the platinum trophy for 100% completion on the PlayStation 4. 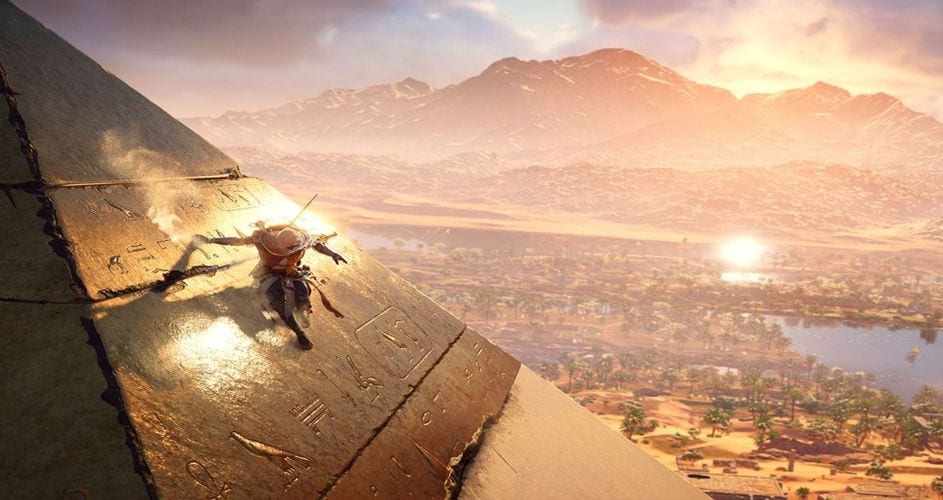 According to the post, the mother hadn’t played any video game since the original NES Super Mario Bros., which makes the Assassin’s Creed Origins playthrough that much more impressive. Origins was praised at its release for its accessibility features, such as the ability to explore the game’s map of ancient Egypt without interference from the game’s enemies, to foster the educational potential of the game. While other recent Assassin’s Creed games have offered similar experiences to Origins that would make Lone Gamer’s mom able to adapt to the new locations, she seems quite content experiencing the Origins story once more. During these times, who would want to assassinate such joy?

What do you guys think about this gamer mom’s Assassin’s Creed Origins playthrough topping 200 hours? Let us know in the comments below! Be sure to stay tuned for the latest Assassin’s Creed news, such as the recent confirmation that Assassin’s Creed: Valhalla has officially gone gold, here on Don’t Feed the Gamers! Follow us on Twitter to see our updates the minute they go live! 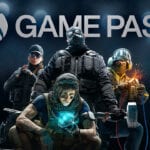 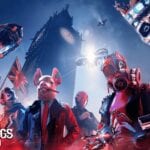