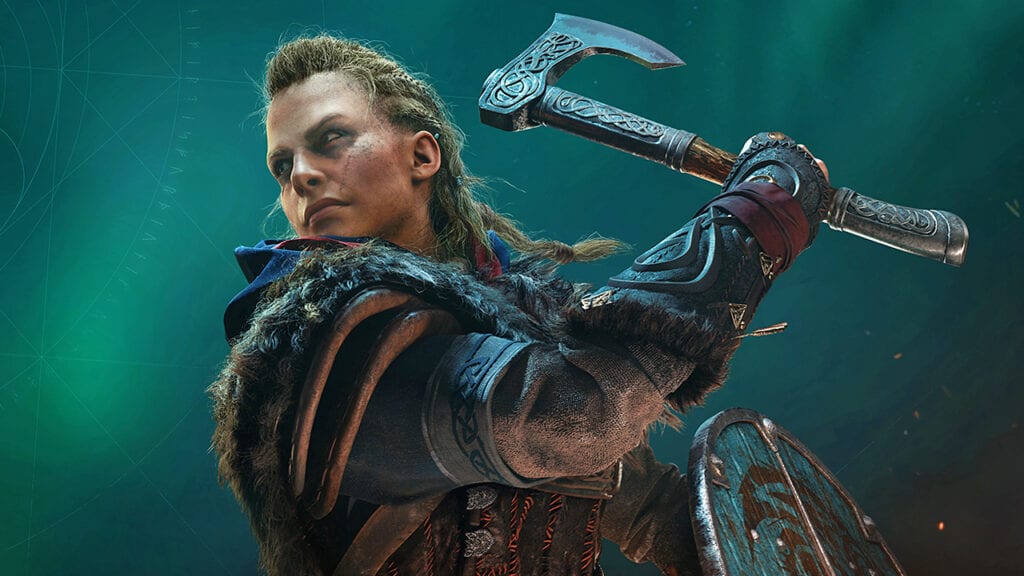 Assassin’s Creed Valhalla finally launched last week and had a successful first day. While most triple-A games don’t hit shelves without a hitch or two nowadays, Ubisoft has had an interesting month. In addition to the Montreal studio location having to endure a traumatic event, there have been contradictory developments for PC players enjoying Assassin’s Creed Valhalla. Namely, the lack of achievements.

Last week, a Ubisoft community member inquired about the notable lack of achievements for Assassin’s Creed Valhalla on PC. To the player, it seemed odd that Ubisoft’s other recently released game, Watch Dogs Legion, sported achievements for the platform and not Valhalla.

According to community representative, Ubi-Baron, this was intentional. In his original post, he stated: “Hey guys. Apologies for some of the misinformation I provided earlier in the thread, this was due to a miscommunication. Achievements are not available for this title on PC, and this is an intended change. Instead of achievements for new games on Ubisoft Connect, instead we have expended the Challenges, which provide XP and other rewards in Ubisoft Connect. We know this is a big change for a lot of you, and we appreciate your understanding in the matter.”

Following that update, a number of fans were furious. Some decided to swear off Ubisoft games for good, while others simply didn’t understand the reasoning behind the exclusion of PC players from attaining in-game achievements. Then just two days later, the post was amended to reveal just the opposite. “We are aware that achievements are not available for Assassin’s Creed Valhalla players on PC – this was unintended,” Ubi-Baron stated in a redacted statement. “We are actively working to enable achievements and will keep you updated when more information is available.”

In other words, achievements are coming to the PC version of Assassin’s Creed Valhalla! Miscommunication happens and human beings make mistakes. We’re glad to see this issue resolved. Completionists can rest easy.

How are you liking Assassin’s Creed Valhalla so far? Do you have any praises or complaints about it? Let us know what you think in the comment below or start a conversation on Don’t Feed the Gamers Facebook page. To stay up to date on gaming and entertainment news as it happens, follow us on Twitter! Here are some of our latest: 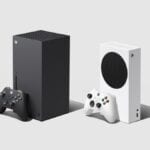 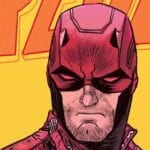