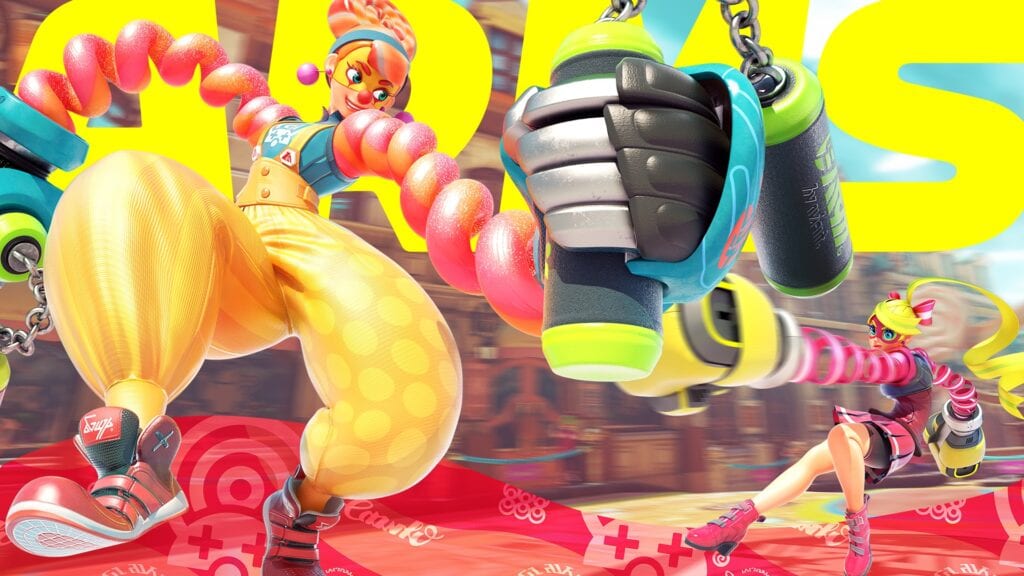 ARMS has been the wonderfully wacky and colorful fighting game exclusive to the Nintendo Switch. With a host of characters to choose from, players have been having plenty of fun throwing jabs at one another with spring-loaded body parts. However, it appears that after six months on the market, the title’s post-launch support has drawn to a close.

Now, that doesn’t mean Nintendo has abandoned the video game. In the blog post where they state no further updates will be coming to ARMS, they also mention that balance changes will continue to roll in as time goes on. While the news may be troubling for fans who want to give the title a fighting chance, it could mean something wonderful for those who enjoy the Mario Kart franchise, as the same team is behind both. Here’s what they said regarding ARMS‘ post-launch updates:

As a major update, this one [the just released v.5 update] will be the last update. Of course, we will continue to adjust the game’s balance in the future, so I hope you will continue to enjoy ARMS.”

The most recent update they are referring to revealed a new character, Dr. Coyle. “As head of ARMS Lab, the good (?) doctor runs the Party Crash program, created Hedlock and Helix, and even experimented on herself! Talk about dedication to her craft.” It was also recently announced that the fighting game would make an appearance during Free Comic Book Day. Even though the big updates will cease moving forward, it doesn’t mean the game will lose the fight in gamers’ hearts.

ARMS is currently available on Nintendo Switch. Keep it tuned to Don’t Feed the Gamers as we learn what is next for the development team, and for other gaming news, check out the following:

What say you, gamers? Have any of you been able to check out ARMS? Do you believe the team is giving up on the title, or do they have something else more important to devote their resources to? Sound off in the comments section below, and be sure to follow DFTG on Twitter for live gaming and entertainment news 24/7! 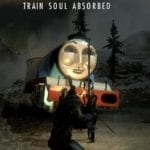 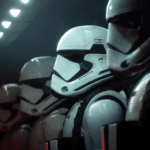